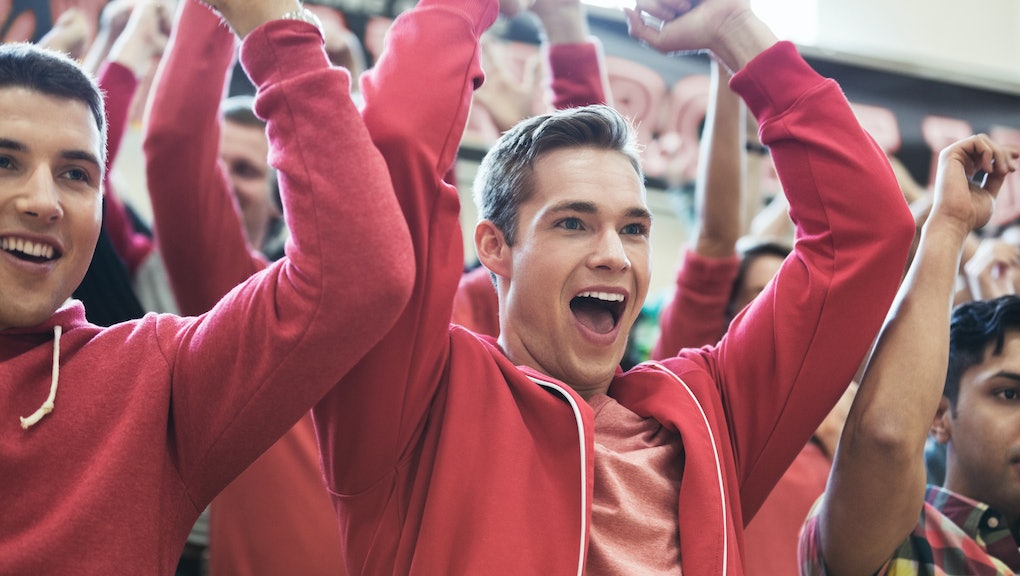 Should we celebrate "white pride"?

According to Franchesca Ramsey, who appeared in a video for MTV News, no.

"Whiteness and white culture are already everywhere ... for communities of color, pride is about visibility."

Whiteness doesn't need a movement to gain representation. White people are already overrepresented in our culture.

"White pride" has historically been synonymous with the oppression of people of color.

There's nothing wrong with celebrating who you are, of course. But the very definition of whiteness has changed over the years, so the white identity that "white pride" claims to celebrate is "a moving target that's main purpose has been to exclude."

Having pride is a revolutionary act.

But for a culture that has been so historically dominant, pride seems like it would be celebrating that dominance instead.

And that's why it makes people kinda uncomfortable.