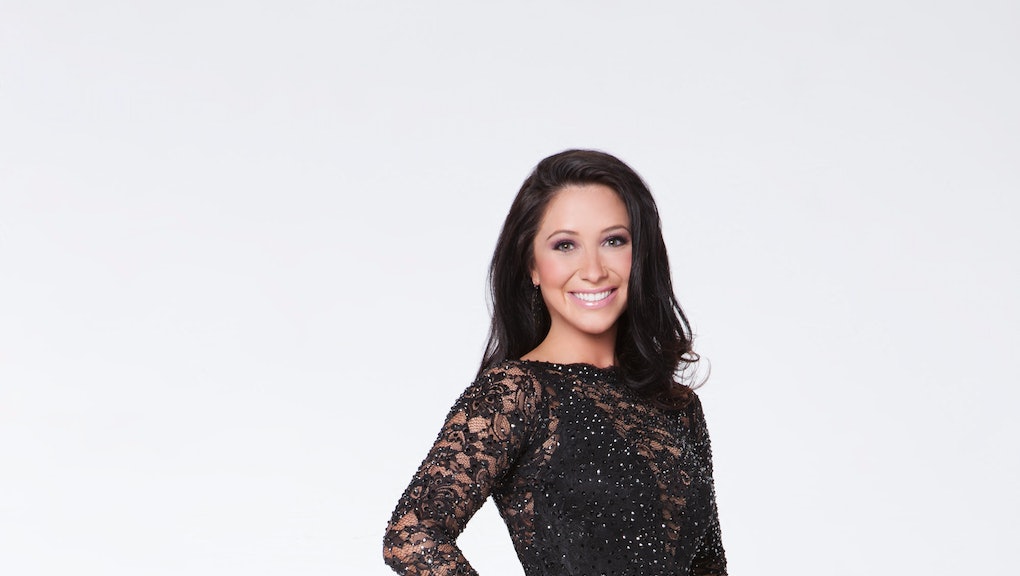 Bristol Palin, daughter of the famed Alaskan governor turned 2008 Republican vice president candidate Sarah Palin, is going to have to give up some of her parenting rights for 7-year-old son Tripp after her court battle with Levi Johnston for the custody of her oldest son ended earlier this week. Unfortunately, the battle might still be brewing behind closed doors, however, and shade is of course being thrown across social media.

Johnston announced on Facebook this week he had won joint custody of his son and expressed his relief to put the battle to an end. "I'm so happy to have my son in my life, and to put all of this back in (sic) forth in the courts behind me," Johnston wrote Tuesday, according to People magazine.

Read more: Sarah Palin's Speech Endorsing Donald Trump Will Give You Flashbacks to 2008

"It might have taken me 7 years and cost me around $100,000 in lawyer fees, spread out among 3 different lawyers, as well as a lot of patience, but it was all worth it ... I'm happy now to be successfully co-parenting," he continued.

Palin took to Instagram to clarify her take on what happened in court after Johnston's celebratory post went viral, saying she didn't feel as though anything was lost as her children are fortunate enough to have lives with both of their parents.

"These babies are my world and I will always be doing what is best for them," Palin captioned a picture of her with her newborn, Tripp and their puppy Wednesday night. "Every child deserves two loving parents, so I will continue to encourage that no matter what. I have never, and will never, keep them from having a positive relationship with their fathers. I did not "lose" any custody case — my son has always spent most of his time with me and he will continue to do so, he is happy, healthy, and knows both of his parents love him..Matthew 5:11."