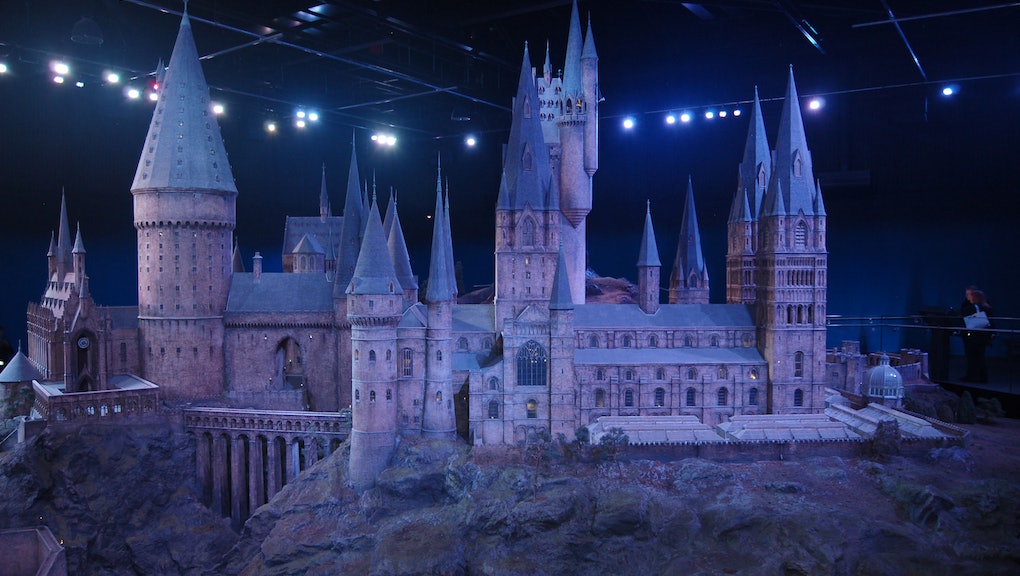 On Friday, the full cast of the upcoming play Harry Potter and the Cursed Child was revealed, showing a diverse assortment of 42 different actors. The ensemble posed for a photo that was published on Playbill.com.

The play, which will premiere worldwide on July 30, has been the subject of a frenzy of media attention in recent months.

In December, the casting of black Swaziland-English actress Noma Dumezweni as Hermione Granger twisted the panties of some Harry Potter "originalists." But most fans more or less shut up once the supreme arbiter of all things magical, J.K. Rowling, gave "black Hermione" two thumbs up.

And should the above "class photo" leave you unconvinced (it's not exactly the United Nations up there), it's bound to be better than this: