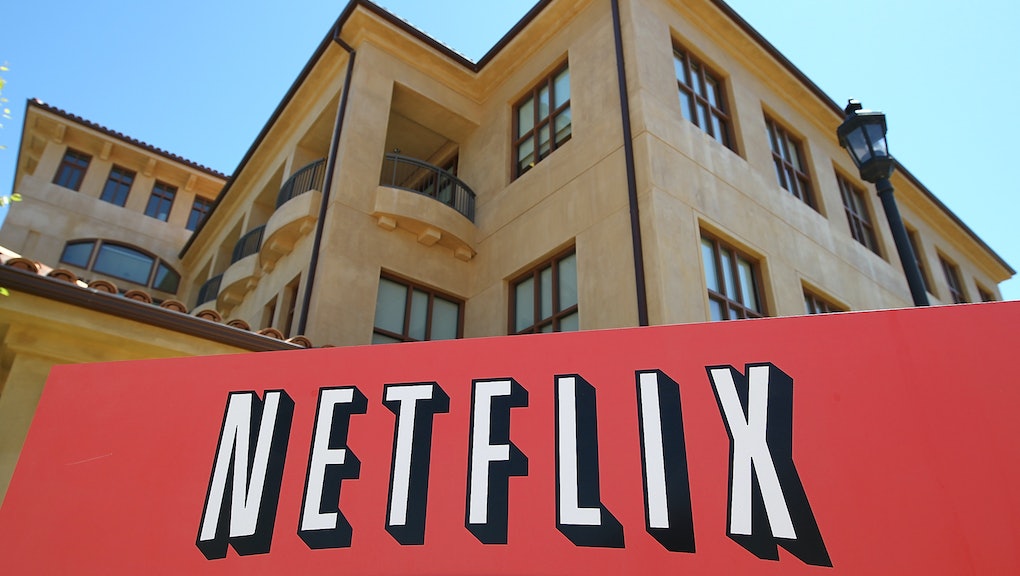 Netflix will be adding a variety of new movies for the month of March. A host of new comedy, drama and action films will be placed on the streaming service next month, according to the Hollywood Reporter.

Read More: How Does Netflix Pay Studios? What the Streaming Giant Does to Obtain Content

One of the most anticipated films that will be appearing on the service in March is likely the Netflix original film Pee-Wee's Big Holiday, which premiers on March 18, according to Vanity Fair. The plot summary on IMDB reads: "A fateful meeting with a mysterious stranger inspires Pee-wee Herman to take his first-ever holiday in this epic story of friendship and destiny."

Joe Manganiello, best known for his role as Alcide Herveaux on the HBO TV series True Blood, will be appearing alongside Paul Reubens in the original film.

A full list of new films and TV series coming to Netflix in March is available on the Hollywood Reporter's website. Below is a full list of the movies that will be added to the streaming service.

The Art of Organized Noize

The Ouija Experiment 2: Theatre of Death

Murder Rap: Inside the Biggie and Tupac Murders