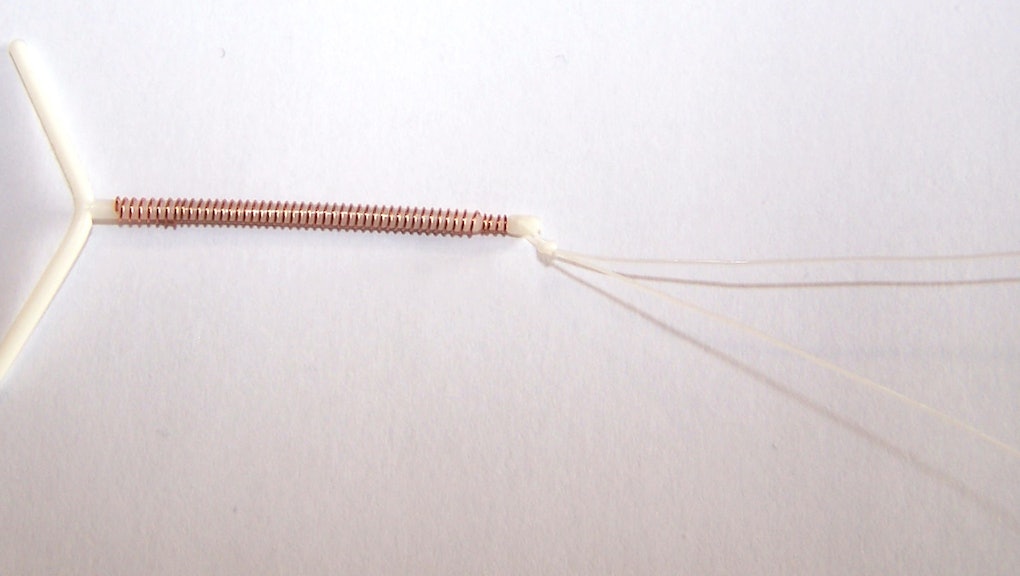 Which form of birth control do doctors prefer? Drumroll, please — it's the most fashionable contraceptive around these days, the intrauterine device (IUD). Cost-effective, long-lasting and unequivocally good at the job, the T-shaped wonder is the physician's favorite. Why?

"If you can eliminate a lot of them [unplanned pregnancies] by taking out the human ability to screw up, you've done fabulous stuff," as Dr. Mary Jane Minkin, a clinical professor of obstetrics, gynecology and reproductive services at the Yale School of Medicine, told Time.

IUDs are virtually idiot-proof; once they're in, there's no misusing them. It's "set and forget" pregnancy prevention that can last up to 10 years, depending on the device. That helps explain why IUDs are the most effective form of reversible birth control on the market and the contraceptive most popular among doctors.

A 2014 study found that, in a survey of 335 healthcare providers using birth control, 40% had opted for an IUD. Even in 2006, well before the device had made its resurgence in contraception popularity, 18% of gynecologists were using it.

What's more, in 2014, the IUD was — along with the implantable rod — the American Academy of Pediatrics' pick for contraceptive methods that pediatricians should be prescribing teenage girls interested in birth control.

Their efficacy and long-term affordability is what prompted the Colorado Family Planning Initiative to provide them to teens and low-income women free of charge. As a result, teen birthrate dropped 40% between 2009 and 2013, and teen abortions plummeted by 42%.

While they do — like any form of contraception — come with a few risks, they boast a success rate that's hard to ignore. For many women, the fleeting moments of heavy cramping are well worth the peace of mind an IUD provides.