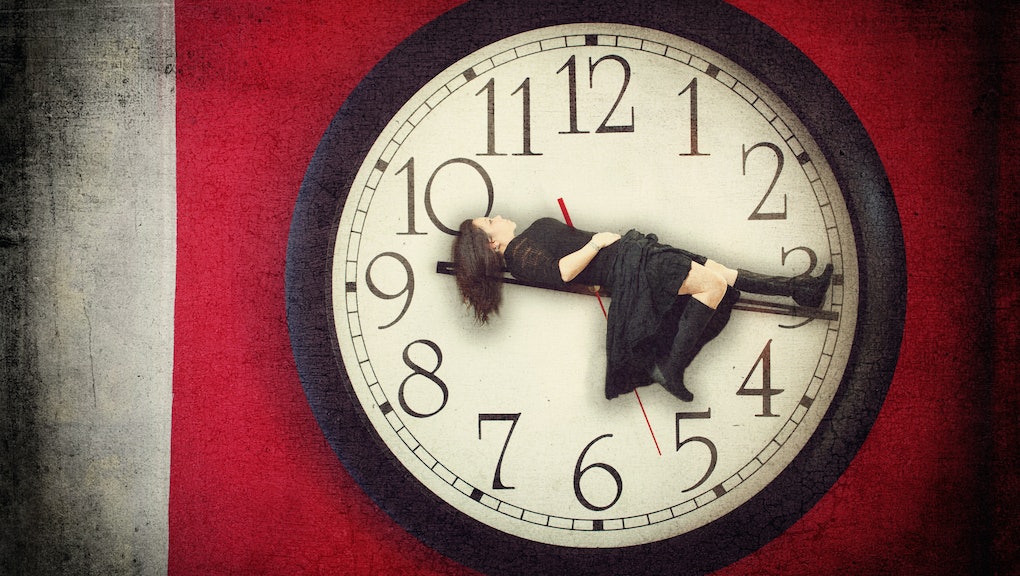 Today Is February 29th — And You Might Be Working for Free

Leap day is a day when the most patient among us can finally have their cake, as well as a time to reflect upon why we have leap days in the first place. And, if you're a salaried worker in the United States, it's also a time for generosity — your generosity that is.

Barring a special concession, most employees who work for a set salary in the U.S. are only compensated for a 365-day year. The addition of an extra day's work every four years, reduces a salary by 1/365th for the year.

Read more: Leap Year Traditions From Around the World Have One Thing in Common: Sexism

For a working journalist making say $45,000 a year that translates to more than $120 in free labor.

"In that instance, it would probably would mean they are being unpaid for one day of the year," Gerald Walsh, president of human resources firm Gerald Walsh Associates Inc., told the Canadian Broadcasting Company. "Before employees get too upset about a situation, any progressive employer should be jumping ahead of that situation and speak to them."

But before you storm into your boss's office demanding explanation, take note: CNN Money's legwork shows that the extra day we're saddled with is, in fact, a Saturday. So quit your whining — at least until 2020, when the next outrageous ripoff is slated to occur.

Leap years occur because the earth actually takes about 365.25 days to orbit the sun, and so every four years, that 25% of a day catches up with us in the form of Feb. 29. The quadrennial cosmic quirk is, however, good news for the nation's roughly 77 million hourly workers.