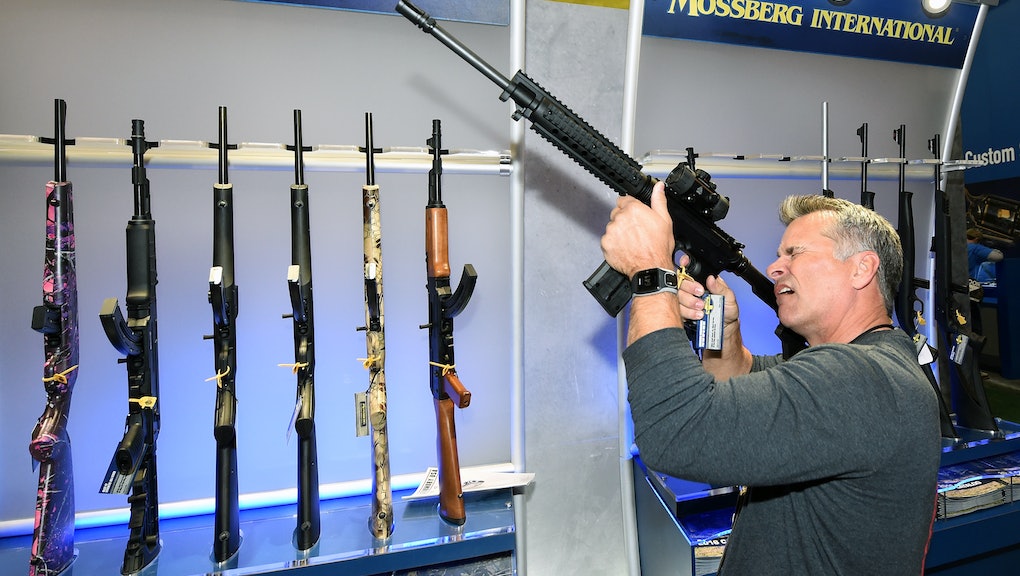 When December's San Bernardino attack marked the 355th mass shooting of 2015, for some, gun control was the de facto solution to the United States' gun death epidemic. In January, President Barack Obama made an impassioned appeal for gun control, announcing that he would roll out a series of executive actions to curb gun violence.

One of the study's authors, Julian Santaella-Tenorio, told Vox they defined gun control by a range of reforms beyond a flat-out ban, including background checks, permits and licenses: "The simultaneous implementation of laws targeting multiple firearms restrictions is associated with reductions in firearm deaths," reads the study.

According to their research, major cities in South Africa successfully reduced their firearm homicide rate by 13.6% after implementing policies in those three arenas.

The study also cited Australia's landmark legislation of 1996, when state and federal government officials took action to restrict and prohibit the sale and ownership of firearms just 12 days after a deadly massacre. A report from the Sydney Morning Herald notes that in the 19 years since the passing of the strict gun control policies, there have been zero mass killings.

But this study and others show there are a number of factors that will need to be addressed if the U.S. wants to truly commit to eradicating gun violence, including substance abuse, prison reform, income and gender inequality and institutional racism.

And it wouldn't be a gun control argument if it didn't leave us holding our breath for just a little more.

"High quality research on the association between the implementation or repeal of firearm legislation ... and firearm injuries would lead to a better understanding of what interventions are likely to work given local contexts," the study abstract concludes.