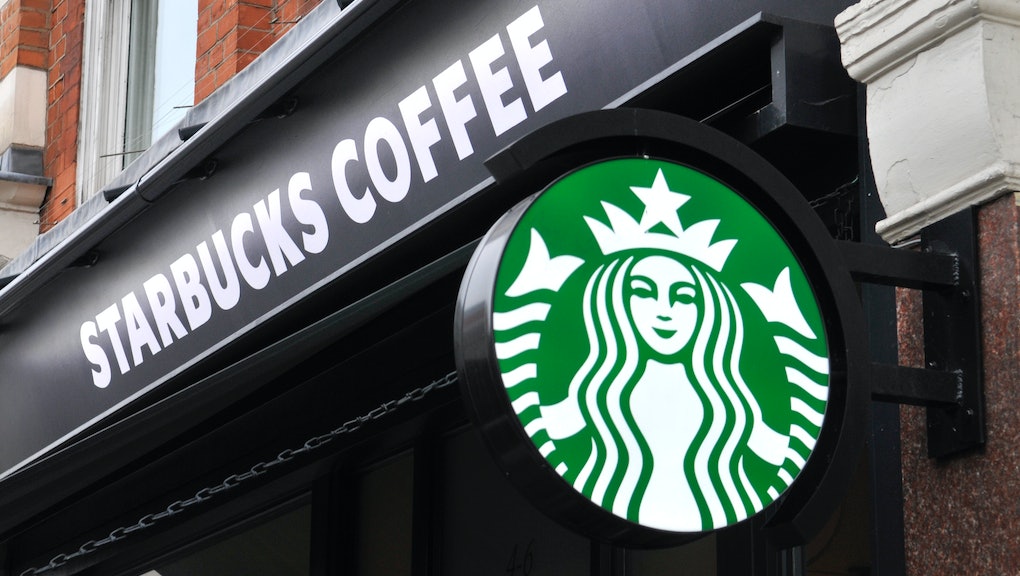 Starbucks' First Italy Location to Open "Next Year," Will Include Standing Espresso Bar

"We're not coming here to teach Italians to make coffee — nothing like that at all," Starbucks CEO Howard Schultz told the Times. "We have to earn the respect."

Read: This Starbucks Employee Went Above and Beyond for a Deaf Customer

The new Starbucks location, set to open in Milan, will be the Seattle-based company's first foray in Italy, which is notorious for its strong coffee culture. Schultz told the Times that Starbucks will adapt to some of Italy's ingrained traditions surrounding coffee consumption, including the traditional standing bar for espressos and cappuccinos.

Starbucks is currently in 70 countries worldwide, and Schultz told the Times that, every week, about 90 million people worldwide set foot in a Starbucks.