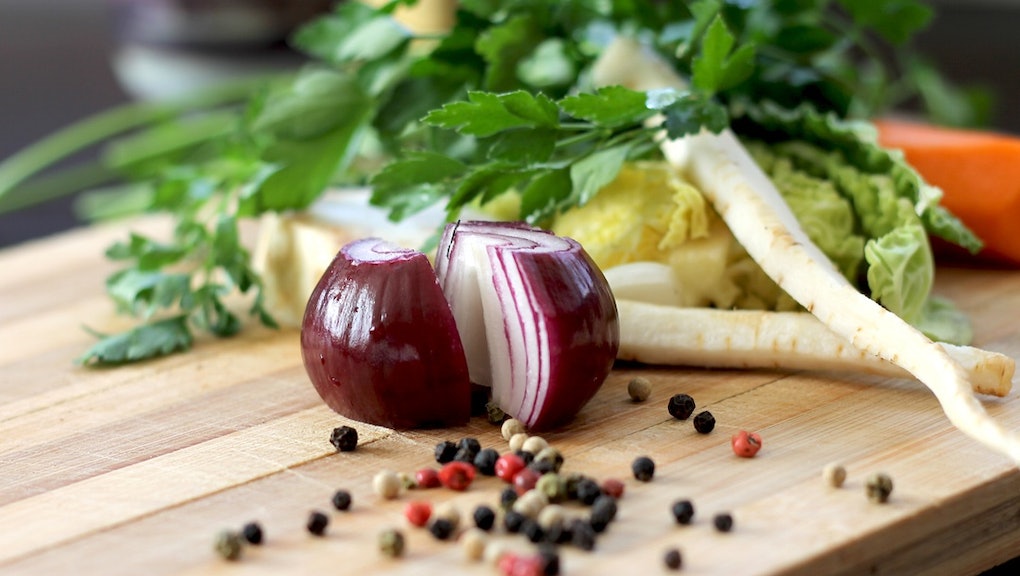 How to Cleanse Your Body, Feel Great — And Not Starve Yourself in the Process

The idea of detoxing your body through a cleanse might sound good in theory, but starving it by only drinking pressed juice for three days straight sounds miserable — not to mention it's unhealthy and unnecessary.

As we eat, drink and breathe, we build up disease- and cancer-causing toxins in our systems. But our bodies already have a system for filtering out those toxins: As Stella Volpe, chair of the department of nutrition sciences at Drexel University, told Live Science, "Our livers and kidneys, if healthy, do a great job of cleansing our bodies on a daily basis."

Read more: Do Juice Cleanses Make You Lose Weight? Yes — But Here's Why You May Want to Avoid Them

Cutting out certain foods — or food in general — causes severe drops in blood sugar, which can leave people feeling fatigued and dizzy, according to Yahoo. Even suddenly going cold turkey on caffeine can cause undesirable side effects like headaches and nausea.

To maintain a healthy body for the long run, the key is to be flexible. Volpe recommends increasing fresh produce and whole grain intake, as well as staying hydrated — and avoiding sugary beverages in turn.

Some nutritionists recommend going on a short-term vegan diet, or at least avoiding processed foods, according to CBS.

As Leonardo da Vinci famously stated, "Water is the driving force of all nature." Research has found that people who drink more water have better functioning kidneys, according to the New York Times.

Exercise has long been touted as a way to detox the body. However, sweating is actually just the release of sodium, not toxins per se, according to Today. On the other hand, exercise is important (obviously) to help keep the body — particularly its kidneys and colon — healthy and working properly.