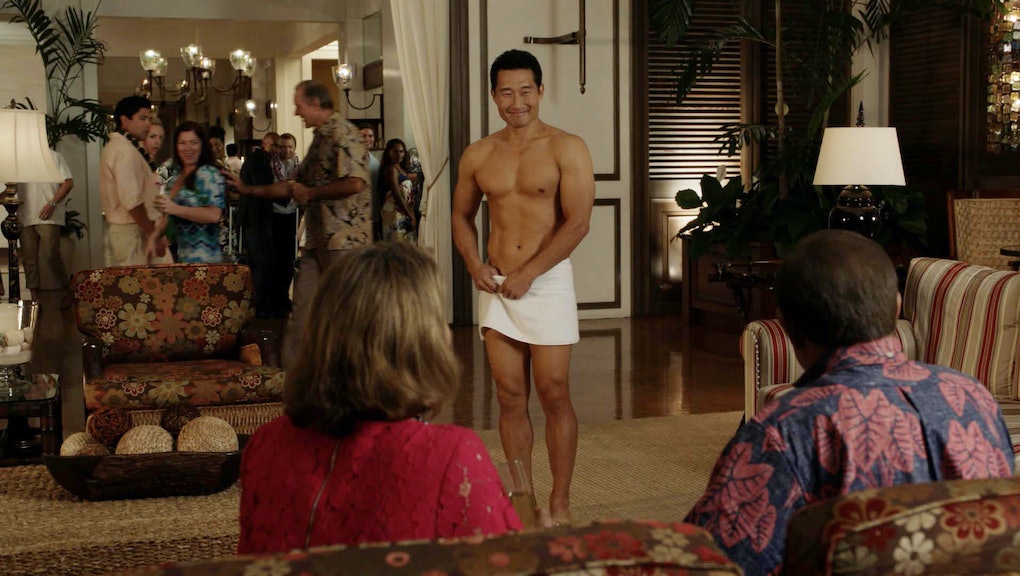 What Is Cuckolding? The Meaning of the Fetish Sex Term Some Couples Are Embracing

You've probably heard the word used on podcasts, in articles about sex or even alluded to in popular songs, but what is "cuckolding"? Turns out the word originally derives from the cuckoo bird, which has a tendency of laying its eggs in other birds' nests.

When a human is involved in the act of cuckolding, however, the eggs haven't yet been made. Instead, the term alludes to when a man or woman has sex with a partner who is already married to someone else. Sometimes, it's out of wedlock, and the experience is essentially just cheating with a fancy term. Other times, it's a fetish in which some married partners enjoy watching their spouse have sex with other partners.

Read more: This Startup Is Literally Betting On How Long Your Marriage Will Last

As the BBC reported in 2009, the female bird's disloyalty to her mate is why we use the term with sometimes negative connotations.

However, it's not necessarily always a bad thing — in fact, sometimes it's what gets spouses off, creating healthy, happy marriages.

As the definition of marriage and the norms it entails continue to change and expand, it's important to remain open-minded about spouses and their relationships, considering it's truly none of your business where they prefer laying their eggs.