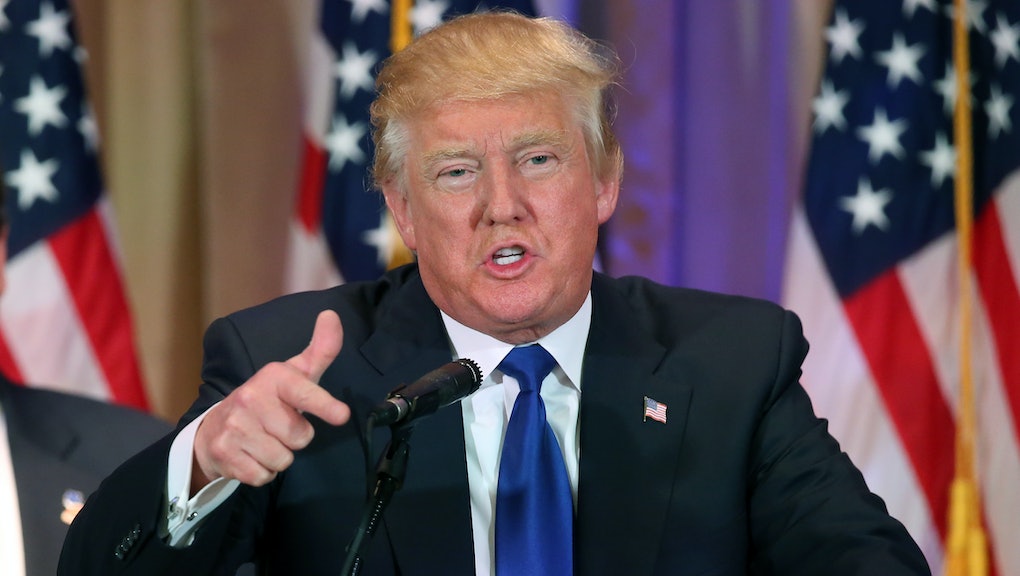 Robots Are Coming for the Republican Party

FiveThirtyEight dug into the numbers behind which cities have the highest share of "routine jobs" — jobs that involve a few simple tasks or instructions and are most susceptible to automation — to pinpoint the general political affiliation of these cities.

Of the cities across the nation at most risk for job automation, those at the top of the list were much more likely to have voted for Mitt Romney in the 2012 election, showing a strong correlation between this decade's Republican voters and those threatened by job automation.

Cities that rely on one industry in particular — the way the now-decimated Rochester, New York, was once reliant on Eastman Kodak — are particularly susceptible to losing jobs to automation, whereas cities that are diverse in their job offerings can respond to sudden labor changes with much more flexibility.

This isn't to say, of course, that being Republican necessarily inclines you toward work that is more routine-based or easy to automate. Drawing a causal relationship here would be specious.

Instead, it means that there's a political constituency that's vulnerable to a threat it might not even know is coming. Automation is an economic, political issue: Many people believe the response to further automation, for example, is massive wealth distribution. If Republicans have the most to lose, on their way to the ballot box they might want to think about where their candidates stand on creating new jobs, opportunities and education programs.