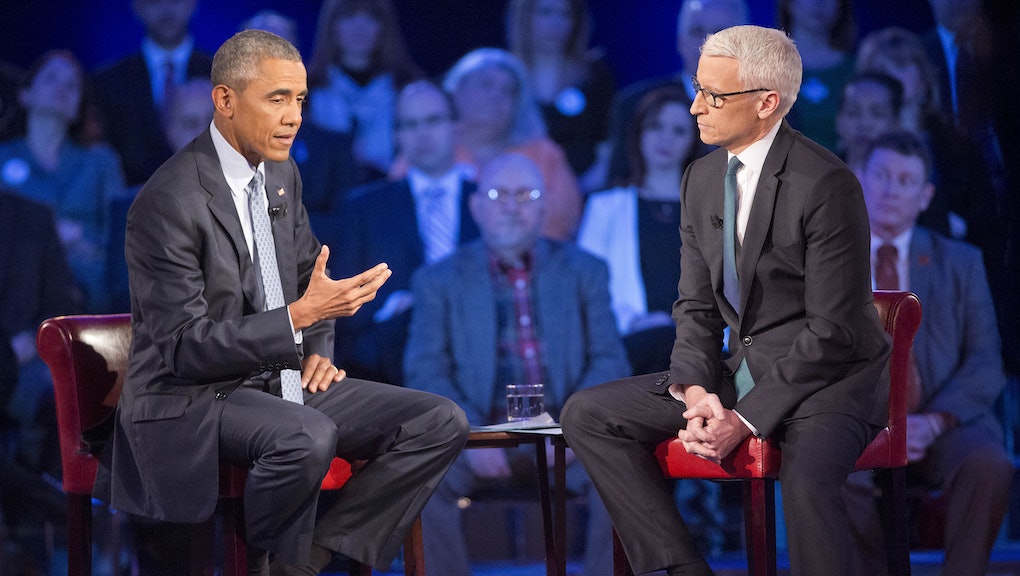 Is There a Cure for Gray Hair? Scientists Just Found the First Gene Linked to It

Still horrified by the long, gnarly, white strand of hair you yanked out of your scalp this morning? There's a gene that might have caused it.

Scientists have discovered the first gene linked to gray hair — and it could one day help stop hair from going gray before it even leaves our heads. Their findings were published Tuesday in the journal Nature Communications.

The gray hair gene is called IRF4. To pinpoint it, scientists examined the hair of 6,630 volunteers from five Latin American countries — a mix of people of European, Native American and African descent with a broad spectrum of hair types.

When we go gray, it's because our hair follicles gradually run out of pigment to color our hair black, brown, red or whatever our natural hue may be. According to CNN, IRF4 "probably acts like a cog in the machine in a cellular process that churns out melanin pigment in the hair follicle."

But genetics aren't entirely to blame for going gray. Among the study's subjects, genetics controlled around 30% of gray-hair cases, according to CNN. The remaining 70% were controlled by environmental factors, such as stress, smoking, pollution and spending too much time in the sun.

Here's the good news: Now that scientists know IRF4 is linked to gray hair, they can start developing new strategies to curb the oft-dreaded sign of aging.

As researchers noted, the beauty industry has traditionally marketed products that alter our hair's appearance after it exits the skin surface — at-home hair dye kits, for instance. But what if we could eventually stop our hair from being gray before it even sprouts out of our scalp?

The study's lead author, University College London's Kaustubh Adhikari, warned that these kinds of anti-graying innovations "will take quite a bit of research," according to CNN.

In the meantime, don't panic about your graying mane. Heaps of celebrities — including Rihanna, Kylie Jenner and Dascha Polanco — have dyed their hair gray by choice. So don't worry: You're actually right on trend.