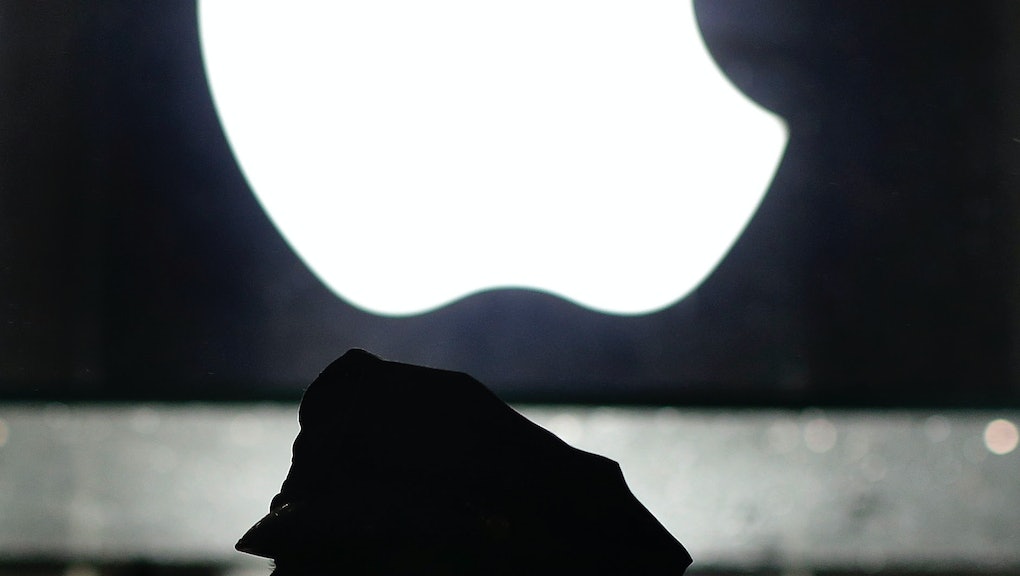 Can the FBI get into the iPhone 5C belonging to a suspect in the killing of 14 people in San Bernardino, California, without Apple's help? That's the question that still looms large in a court case that will determine whether Apple should create an operating system to override its own encryption.

Famed National Security Agency whistleblower Edward Snowden has called the FBI's assertion that it can't break into the iPhone without Apple's assistance "bullshit," according to the Guardian. Later he tweeted out a link to an article from the American Civil Liberties Union that explains how the law enforcement agency could get access to the phone's data without Apple's involvement.

Snowden is far from the only person to question the legitimacy of the FBI's claim.

During a House Judiciary Committee hearing on the issue, Rep. Darrell Issa (R-Calif.) made this very same inquiry to FBI Director James Comey.

He asked Comey whether the organization had asked Apple for its source, which the FBI might have then used to create its own technology to unlock the iPhone. When Comey said he didn't know, Issa asked him whether it was possible to make a copy of the iPhone's hard drive and then bombard each copy with 10 password attempts until it's able to surface the correct combination.

Comey said he didn't know whether this specific query had been made of Apple, but said that he was certain that his experts had exhausted all options. Unsatisfied, Issa brought the same question to Apple's general counsel and senior vice president of legal and government affairs Bruce Sewell, who said that Apple had never been asked for its source code, but declined to respond on the feasibility of such an approach.

"I'm sure there's lots of other people that could get that data off the phone. I'm sure many other agencies have figured out how to do that," Nico Sell, a security expert and founder of encrypted messaging app Wickr, told Mic. "I'm sure that Apple could build it quicker, but it's not Apple's job."

The issue may be a matter of resources. Security expert Susan Landau, also present at the hearing on encryption at the House Judiciary Committee, noted that the FBI isn't investing enough in the kind of technology and skills that would be enable it to break into the phone without Apple's help.

"Law enforcement needs to really develop those skills by themselves," Landau said at the hearing.

It has yet to be seen if Congress will come through with a budget allocating more money to FBI cybersecurity initiatives, or a bill that dictates what level of involvement tech companies must have in breaking their own security protocols. In the meantime, the Department of Justice is appealing a New York case in which a judge ruled that Apple was not required to build a tool to unlock an iPhone.