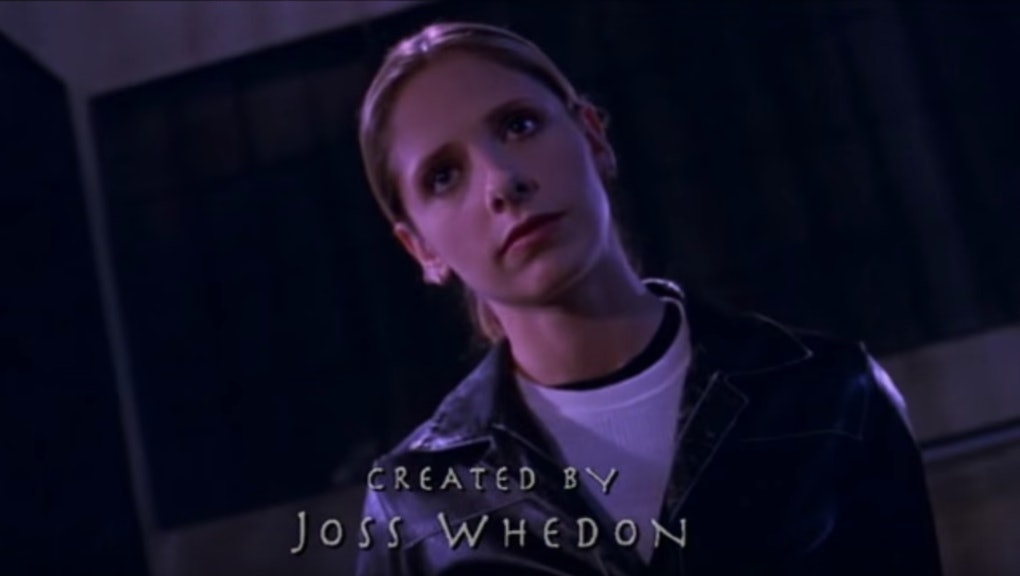 7 Popular TV Shows From the '90s Worth Revisiting in Syndication

The term "syndication" might be unfamiliar to those who watch their television through streaming services. Simply put, syndication is when series that no longer produce new episodes air in constant re-runs on a television network. It's why you'll continue to see shows like Desperate Housewives and 30 Rock on the airwaves, even they've since ended.

However, '90s television — like the decade as a whole — is very much the gold standard of modern syndication, with a great set of shows that are still running today. Each brings with it a strong sense of nostalgia. Here are seven of the best '90s series that are worth revisiting.

Read more: 8 '90s Nickelodeon Shows That Defined Your Childhood and Shaped the Person You Are Today

Seinfeld: Seinfeld — which is available on TBS — is a show that is, at its core, about nothing, which is probably why it still holds up so well today. Not all of the references are inherently tied to the era, and many of the episodes are worth revisiting for their unforgettable gags. There's so many to choose from, but to whittle down the list, here's some of the best to turn back to: the soup Nazi, the bubble boy, the Chinese restaurant and George, the marine biologist.

Friends: Talks of a full reunion will seemingly never cease, but it really shouldn't matter at this point if this group of pals will reunite. Friends will always be remembered as one of television's greatest sitcoms; similar to Seinfeld, its foundation was built on its memorable and well-developed characters, such as the snarky Chandler (Matthew Perry) and the ever-aloof Phoebe (Lisa Kudrow). The stars currently make a fortune in syndication rights as it airs on several channels.

Frasier: As the snobby yet lovable cousin of Friends and Seinfeld, Frasier — available on Lifetime and the Hallmark Channel — features the titular character boasting mild celebrity status in Seattle as a psychiatrist with a radio show. The show featured two snarky white collar sons, psychiatrists in Frasier (Kelsey Grammer) and Niles (David Hyde Pierce), deal with friends, lovers and their eccentric father, Martin (John Mahoney).

Boy Meets World: One of the more poignant coming-of-age series from ABC, Boy Meets World was an important cornerstone on how to approach life, friendship and family. Kids growing up in the '90s grew up with the younger characters, and by the time the series ended, both were ready to move on with their lives — thanks in large part to the wise anecdotes from Mr. Feeny (William Daniels). A spinoff series — Girl Meets World — is now airing, and occasionally features nostalgic cameos from the original show.

Xena: Warrior Princess: Lucy Lawless' Xena solidified herself as one of television's most dynamic female characters of all time — and though Xena: Warrior Princess is technically a spinoff of Hercules: The Legendary Journeys, it's way more popular and iconic in its own right. Moreover, it helped create the self-parodying, and campy tone that other shows with passionate fan bases could adopt — all in good fun.

"The fourth wall was broken time and time again as the show created its own mythology about ... itself," Jessica Mason wrote for the Mary Sue. "It was one of the first television shows to portray and poke fun at its own fan base in creative ways, paving the way for shows like Supernatural to elevate meta-episodes to an art form."

The show's getting a reboot on NBC, but in the meantime, the entire series is available on Hulu.

Whose Line Is It Anyway?: The improvisational comedy had several memorable bits between its mainstays and host Drew Carey, and considering the low cost of a show that barely uses props, the U.S. edition of Whose Line Is It Anyway? had a healthy eight-season run. Now, the series has been rebooted on the CW with Aisha Tyler as the host (and all the episodes are available online through the site). All of the original comedians have made a return as either regulars or guest stars; hopefully, the new iteration will eventually hit the same level of hilarity as the time Ryan Stiles injured his head on the set desk imitating Carol Channing.

"Whedon's spin on superhero stories has everything a good superhero story needs — a superpowered heroine, an eclectic ensemble of characters, and a season-long structure that allows for minor confrontations with smaller villains in the buildup to a face-off with the 'Big Bad,'" Todd VanDerWerff wrote for Vox. "In general, all of the successful superhero shows on TV right now borrow liberally from this template, and they're all the better for it."

The titular Buffy (Sarah Michelle Gellar) was a strong lead, her friends were entertaining and the antiheroes — Spike (James Marsters) and Angel (David Boreanaz), who later had his own spinoff series — were morally complex. As such, it's never a bad idea to return to Whedon's impressive pre-Avengers magnum opus, which is available on Pivot.tv and FX.