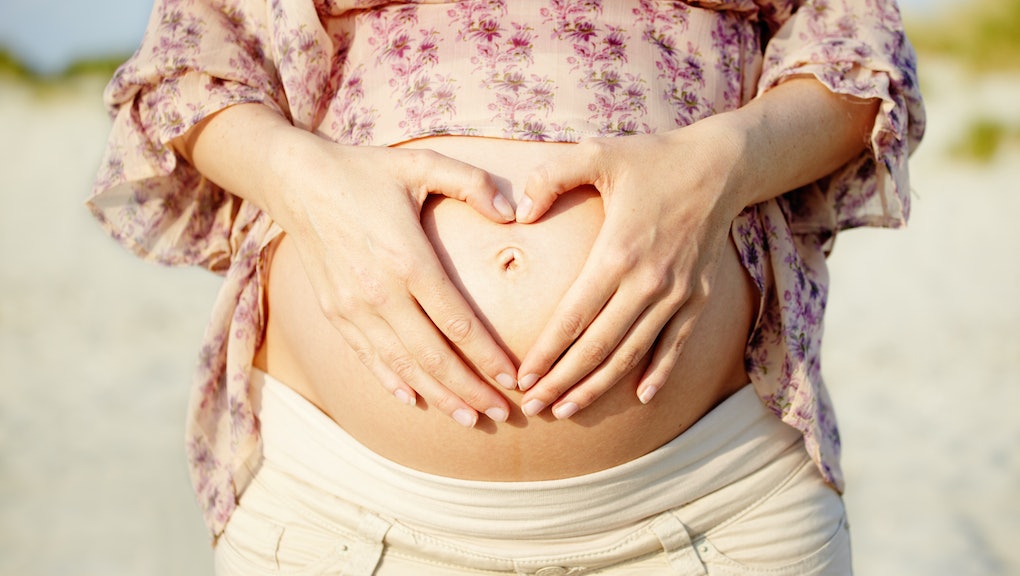 Thanks to IUDs, Unintended Pregnancies Are Falling for the First Time in Decades

After decades of stagnation, unintended pregnancies in the United States are on the decline — and researchers say a certain kind of contraception could be responsible.

Unintended pregnancy rates went down 18% from 2008 to 2011, according to a new study published in the New England Journal of Medicine. That means rates are now at a 30-year low, according to a press release from the Guttmacher Institute, which conducted the research.

"After a long period of minimal change, the unintended pregnancy rate has declined to the lowest rate observed in the United States since we first began tracking these numbers in 1981, and by 18% in just three years," researcher Lawrence Finer said in the statement.

Using previously collected data, the researchers assessed unintended pregnancy among women and girls ages 15 to 44. There were 45 unintended pregnancies for every 1,000 women and girls in 2011, compared to 54 for every 1,000 women in 2008, the researchers found. Rates went down "across nearly all age, income, education and race and ethnic groups," according to the release, though they remain higher among poor women and women of color.

What's accounting for the declining unintended pregnancies? Not condoms.

Thank IUDs: Instead, the researchers point to an increased use of long-acting reversible contraceptive methods: forms of birth control that work over a long period of time, and that don't require the user to pay much attention to them, such as intrauterine devices, or IUDs, and birth control implants.

Because they don't rely on users remembering to pop a pill or pack a condom — unlike other popular forms of birth control — LARCs are said to be "the most effective forms of reversible birth control available," according to the American Congress of Obstetricians and Gynecologists. Their efficacy rate is more than 99% — in the same range as sterilization, according to ACOG.

IUD use is most prevalent among young women, likely because we're more informed and open to talking about sexual health than previous generations.

"When women have access to a broad method mix that includes highly effective methods, they can choose the method that is best suited for them," Finer said in the release. "This reduces their risk of unintended pregnancy and leads to better health outcomes for women and their families."