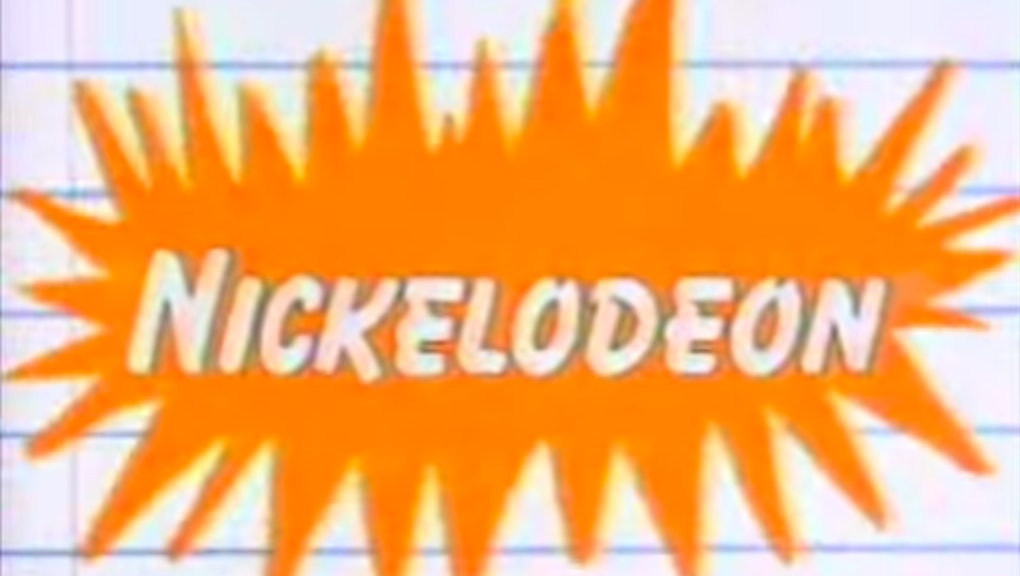 The Golden Age for Nickelodeon was, without question, the 1990s. If you were a kid growing up in the '90s and your family had cable, your mad dash home at 3 p.m. wasn't just about getting as far away from your school as quickly as possible.

Recent news of Hey Arnold! and Legends of the Hidden Temple reboots seem to suggest that not only is nostalgia for the '90s still going strong, but nostalgia for Nickelodeon specifically is surging – possibly thanks to "The Splat," TeenNick's block of programming dedicated to '90s Nickelodeon. But now that you're a boring adult with a bunch of responsibilities, dedicating time toward reliving your youth probably isn't high on your priority list. Should any time free up, here are the five quintessential Nickelodeon shows for the nostalgic '90s.

Though Saturday Night Live had been on the air for nearly 15 years, the first exposure to live-variety for most '90s kids was Nickelodeon's All That (All That-alum Keenan Thompson would go to join the cast of SNL in 2003). Remember Keenan and Kel's "Good Burger"? Remember Amanda Bynes' "Ask Ashley" segment, shouting the seemingly common-sense answers to viewer-mailed questions? Also, how cool was it that TLC, in their heyday, sang the opening theme of the show?

Perhaps one the biggest reasons you should binge through Rocko's Modern Life as an adult is to catch all the innuendos and references that might have gone over your head watching the series as a kid. Along with the WB's Animaniacs, Rocko's Modern Life was one of the earlier examples of an animated series that catered to kids but contained subversive humor more befitting for an older audience (The Simpsons is another progenitor, but had always been a primetime series). Also, did you know Athens, Georgia new wave band the B-52's sang the theme song from the second season onward?

A big part of why Hey Arnold! resonated so much was due to how it handled mature and darker themes – from the pigeon man to the stoop kid to Mr. Hyunh's daughter – that was perhaps symptomatic of the series' inner-city setting. Arnold himself is an orphan being raised by his paternal grandparents, but the whereabouts of his parents are never explained – a cliffhanger that will be addressed in the reboot.

For the artsy '90s kid: The show's cast, particularly the football-shaped head of Arnold, were pretty simple to draw.

When you were a toddler, you probably yearned for the good ol' school-less days of being an infant. Rugrats to blame for this, in part, due to the adventures of Tommy, Chuckie, twins Phil and Lil, Angelica and eventually Kimi – Chuckie's stepsister. While the show was primarily from the point of view of the infants, a good portion of Rugrats humor stemmed from the neuroses of their parents. Elsewhere, Angelica's wrath was always a reliable chuckle, whether she was bullying the kids herself, or bullying other kids for encroaching on her territory.

This is a semi-cheat since the series was eventually acquired by Disney in 1996 for the show's remaining three seasons, but is there anything more quintessential for the '90s kid than Nickelodeon's Doug? With the memorable "doo-doo-doo" of the theme song, as well as songs like "Killer Tofu" and "I Need More Allowance" by Beatles-caricature, The Beets, the show's diverse cast of characters represented various archetypes, with their monochromatic palette foiling the average Joe protagonist.

Doug's mopey and somewhat generic character was on purpose, according to show's creator, Jim Jinkins. Speaking to Huffington Post's Lauren Duca, Jinkins said, "Doug wants to be special, but he is average. He can't do much about the fact that his nose is big or that he's bad at basketball and worse at dancing. He can't make himself be different, but he has an active choice in always working to be a good person."

Doug's characterization and dynamic with others in Bluffington, often imagining himself as a superhero named Quailman, embodied the issues most kids faced growing up: the struggle to fit in, and the resultant escapism when they don't.