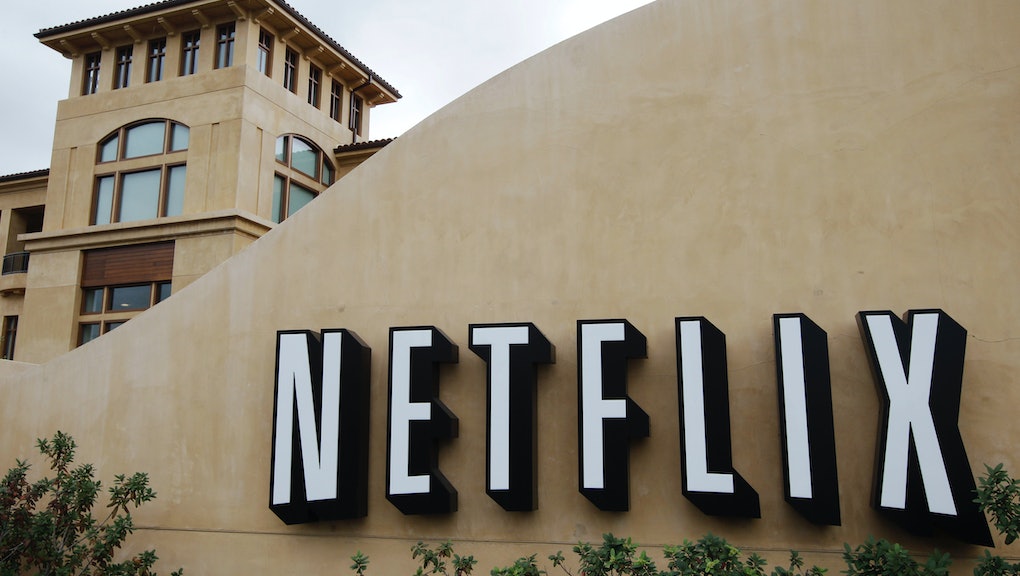 5 Nickelodeon TV Shows We Want to See on Netflix

With the recent announcement that Nickelodeon will be reviving the '90s game show Legends of the Hidden Temple and the late '90s cartoon Hey Arnold! as TV movies, memories of nostalgia-inducing shows on the kids' network flooded the thoughts of young adults across the nation.

Here are five of the most memorable '90s Nickelodeon shows that nostalgic fans should demand to be featured on Netflix.

Read more: What the Biggest Stars of Nickelodeon's '90s Shows Are Up to Now

Are You Afraid of the Dark?

Are You Afraid of the Dark?, a horror television series, is still fresh in the minds of many young adults who remember the show. Scarier than Goosebumps, the '90s series of horror stories based on the eponymous books by author R.L. Stine, the show focused on a group of young teens who called themselves "The Midnight Society." They would meet up and share scary stories with one another in the woods.

A children's version of the sketch comedy show Saturday Night Live, All That was a live-action show that aired on Nickelodeon from 1994 to 2005. Nick Cannon, Amanda Bynes, Kenan Thompson and Gabriel Iglesias have all portrayed characters on the series.

"A combination sketch comedy [and] musical performance show in the tradition of Saturday Night Live, this program starred a teenage cast and was targeted at younger viewers," a plot summary on IMDb read. "The show featured a number of repeating characters, including Baggin' Saggin' Barry, Super Dude and the misfit fast food employees of Good Burger, which spawned a movie of the same name."

In the same vein as All That, The Amanda Show was a live-action sketch comedy show featuring actress Amanda Bynes, a prominent child star on Nickelodeon.

"The Amanda Show is another series that was spun off of All That for another of its breakout stars," a plot summary on IMDb stated. "It's a skit show with some of the characteristics of All That but with different characters. On this show there are characters such as Judge Trudy, a rip off of Judge Judy; Penelope Taynt, Amanda's No. 1 fan (who is played by her); and others."

Who could forget the only Nickelodeon show with an opening track performed by the rapper Coolio? Kenan and Kel, starring actors Kenan Thompson and Kel Mitchell, followed the lives of Chicago teenagers as they found themselves in troublesome situations. "The comic misadventures of teenagers Kenan and his dimwitted buddy Kel," as IMDb described it.

The duo made a recent appearance on the Tonight Show in September. Kel Mitchell reprised his role as a Good Burger clerk from the 1997 spin-off film Good Burger and Kenan Thompson playing an annoyed construction worker.

The Adventures of Pete & Pete

The Adventures of Pete and Pete, another Nickelodeon original, follows the life of two brothers both named Pete Wrigley, played by Michael C. Maronna and Danny Tamberelli. "Pete and Pete are two red-headed brothers living in the somewhat surreal town of Wellsville. Pete, the older of the two, narrates the stories about their adventures in everyday life," a storyline description on IMDb read.