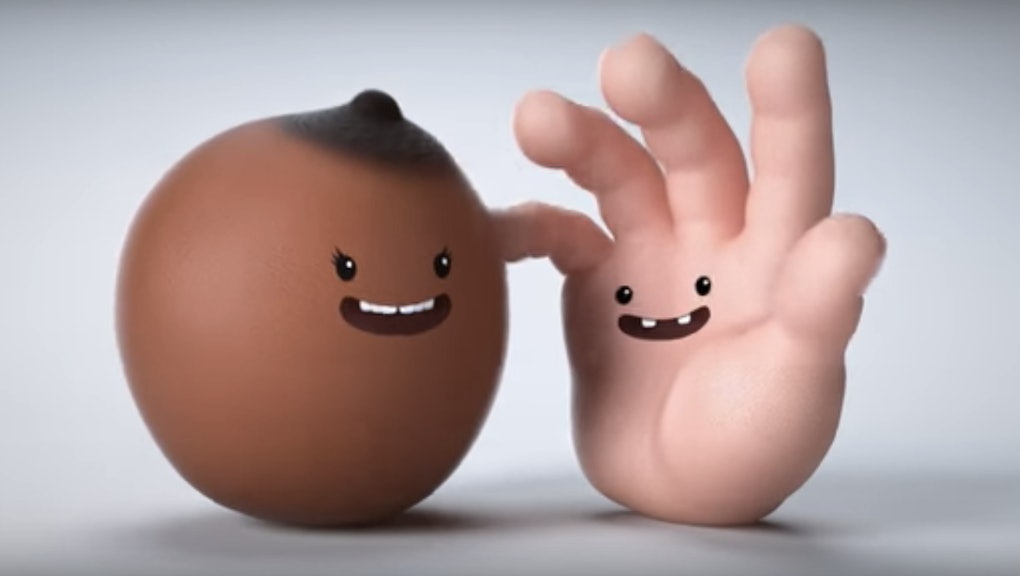 When it comes to the topic of sexual consent, there is a surprising amount of confusion out there about what should really be a pretty straightforward discussion. "What if she laughs heartily at my joke? Is that consent?" one might wonder. "What if we're dancing and she seems really into it? Can I then put my D in her V?"

If you've ever asked yourself any of these questions, then you're in luck! Project Consent, a U.S-based organization that campaigns against rape culture, recently released an NSFW animated video campaign that addresses all of these queries and more.

One of the videos features an adorably dismembered weenie that learns this lesson the hard way, after being just a liiiiiiittle too presumptuous with the cute lil' vagine he's been having a dance party with.

Another video features a severed hand getting a bit too grabby with the boob he's been hanging out with.

And finally, we have our friend the whistling dick-sie, who gets way too inappropriate with a nearby ass.

Project Consent told Mic the decision to feature animated genitalia was a result of not wanting to beat around the bush (no pun intended) with a topic as important as consent.

"We wanted to talk about consent frankly, and we felt like it was unnecessary to use symbolic replacements in these discussions," University of Kansas student Sara Li, founder and head of Project Consent, told Mic. "We didn't want to use metaphors or analogies or dance around the subject, because ultimately, that's counterproductive."

This quirky yet straightforward approach to teaching sex education has indeed seen viral success, as evidenced by a 2015 video from Sweden that similarly featured a dancing penis and vagina (or "snoppen och snippan").

Li said Project Consent aims to be direct in teaching people about how consent works. Unlike a video that went viral last year, which taught the importance of consent using cups of tea as a metaphor, the organization wants to get its message across in as straightforward a manner as possible — i.e., with disembodied penises and vaginas.

"Consent shouldn't be difficult or hard to talk about; we shouldn't need to use tea or anything else to explain what is or isn't inappropriate," she said. "Talking about consent, or sex or anything under that umbrella, shouldn't be taboo. Hopefully the nature of these videos has opened up an important dialogue."

It seems that they indeed have. The videos have already racked up more than 250,000 YouTube views each. Hopefully as that number increases, the number of people who still don't "get" consent will continue to shrink until it withers down to zero.

Check out the full clips below, and Project Consent's website here.