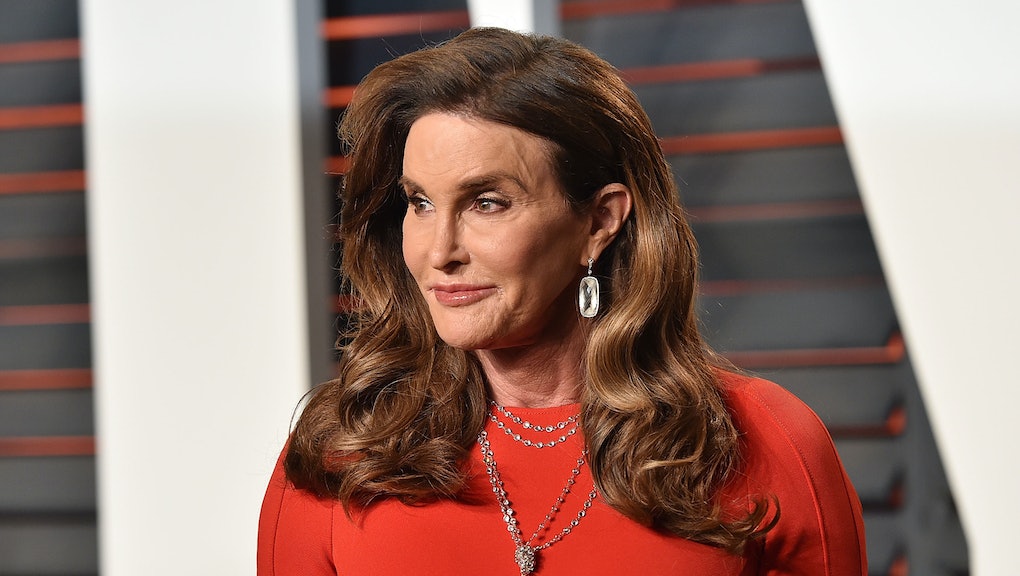 Caitlyn Jenner Slams Hillary Clinton in 'I Am Cait' Premiere: "She Cares About Herself"

In the season two premiere of Caitlyn Jenner's reality show I Am Cait, Jenner, who recently praised conservative Christian GOP candidate Ted Cruz in an interview with the Advocate, slammed Hillary Clinton for not "caring about women."

"If we're unfortunate enough to get Hillary as our next president, we need her on our side," Jenner said to a group of friends and activists, mostly of the trans community, on the possibility of Clinton cinching the election. "Although she won't be," Jenner said. "She could care less about women. She cares about herself."

"Every conservative guy out there believes in everybody's rights," Jenner argued on I Am Cait, leaving most people of the group discussion apparently shocked.

Jenner publicly praised Texas Sen. Ted Cruz for being a constitutionalist in the Advocate interview, but expressed hesitation regarding his inherent attitude towards the trans community as an Christian with Evangelical leanings. "I like Ted Cruz," Jenner told the Advocate in an interview. "I think he's very conservative and a great constitutionalist and a very articulate man. I haven't endorsed him or anything like that. But I also think, he's an evangelical Christian, and probably one of the worst ones when it comes to trans issues."

Jenner went on to suggest she could be Cruz's "trans ambassador." "Wouldn't it be great, let's say he goes on to be president," she said in the interview. "And I have all my girls on a trans issues board to advise him on making decisions when it comes to trans issues. Isn't that a good idea?"

Not really, according to other supporters of the LGBTQ community: