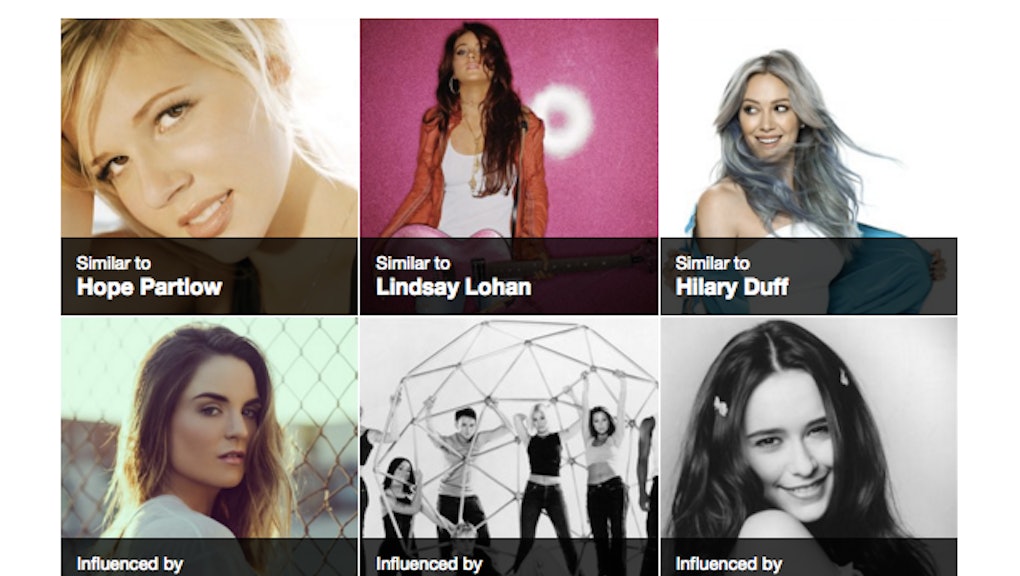 It's hard to believe the now Oscar-winning Hollywood actress Brie Larson was once on a trajectory to becoming a pop star like Hilary Duff. But a quick listen to her 2005 debut and, by the grace of God, only full-length album Finally Out of P.E. proves she just narrowly escaped a Duff-esque music career.

Larson was roughly 15 years old and on the heels of some TV and movie appearances, plus a few prominent roles in teen movies like Sleepover and Hoot, when she was likely pressured by her management into recording a nauseatingly saccharine teen pop/punk album.

"I play guitar/ But in your class/ That won't get me far/ Please, give me a C/ So that I can be/ Finally out of P.E.," Larson sings in the chorus of the song her album was named after. She co-wrote that song and a few others off the album that could've been the soundtrack to any Disney Channel original movie, according to AllMusic, including "She Shall Remain Nameless," which has something to do with being the outsider who the boys like because she's "real."

Here's a young Larson performing the album's title track for an AOL Session:

One of the songs, "She Said," even got a music video treatment. Spoiler alert: She's an emo burger joint employee (the obvious protagonist) serving two more popular, white bread-looking blondes.

If you want a better sense of the album's vibes before subjecting yourself to a listen, here:

The album sold an underwhelming 4,000 copies in the United States. Here's why:

Bonus: Larson was shadily one of the Six Chicks in 13 Going on 30.