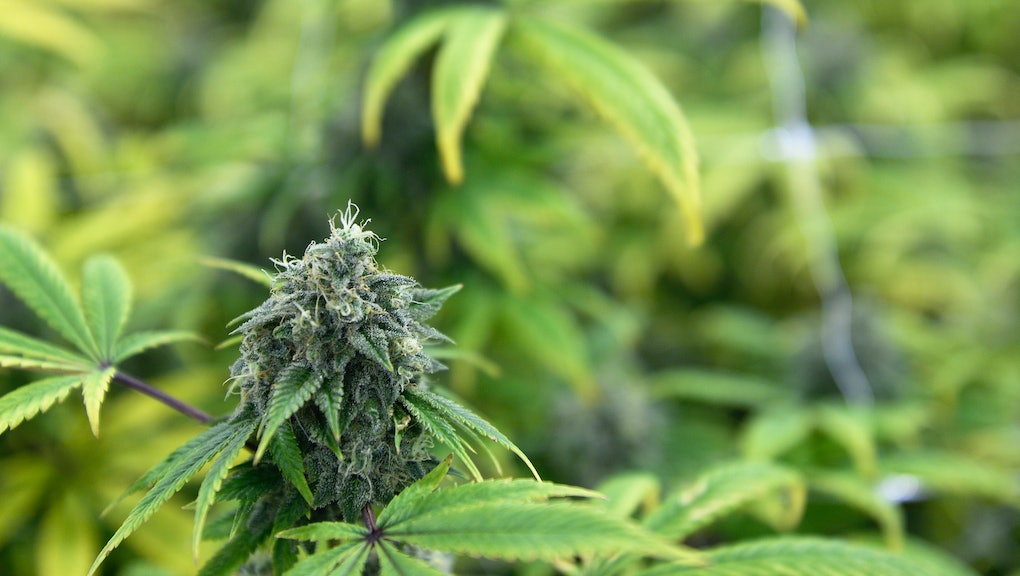 Cool moms and dads love to talk about how different the weed-smoking experience was back in their day, usually in glowing and nostalgic terms. But depending on what one is looking for in marijuana, adults these days are smoking weed that's often significantly stronger than in generations past.

In March 2015, the American Chemical Society met to discuss the state of marijuana; based on the research presented, weed today generally has much more tetrahydrocannabinol, or THC, the compound that produces a high, and much less cannabidiol, or CBD, which may be a suitable treatment for schizophrenia, anxiety, depression, Huntington's disease and Alzheimer's disease, but doesn't contribute to a user's high.

Read more: Debunking 4 of the Biggest Myths About Marijuana's Effect on Your Body and Mind

"As far as potency goes, it's been surprising how strong a lot of the marijuana is," said Andy LaFrate, whose lab, Charas Scientific in Denver, contributed to potency testing. "We've seen potency values close to 30% THC, which is huge."

According to CNN, the average THC concentration in weed was under 1% in 1972 and has subsequently risen, thanks to the "finessing" of strains. What the uniformly high levels of THC and low levels of CBD mean, LaFrate said, is that most of the different marijuana strains are pretty much the same in terms of the high they impart.

"There's a lot of homogeneity whether you're talking medical or retail level," LaFrate said. "One plant might have green leaves and another purple, and the absolute amount of cannabinoids might change, which relates to strength. But the ratio of THC to CBD to other cannabinoids isn't changing a whole lot."

Which makes sense, because, as Leafly reported, modern marijuana is largely produced within the United States, whereas the 1970s were high times for imports — some 72% of weed in the country during that decade came in from outside, primarily from Colombia. Because it spent so much time in transit, cannabis of our parents' day was older on the day of purchase than what we buy today.

According to Leafly, it was also often the brick-formed stuff made for mass consumption; a mix of leaves, stems, buds and weed debris, rather than today's THC-concentrated, flower-based herb. With U.S. growth eclipsing imports, producers could impose some quality control, which in turn explains the cross breeding and the escalating potency of today's marijuana.

Indeed, as Weedhorn reported, cannabis cultivation has turned into "a bit of a pissing contest to see who can grow the highest potency marijuana strain," because there's a market for those strains. And with marijuana legalized, in some form, within 23 states and Washington, D.C., the stigma that persisted around pot as a drug into the aughts is now beginning to burn off.

The result? Stronger weed than ever before. So next time the parents are waxing poetic about the better bud they smoked back in the day, tell them to put this in their pipes and smoke it. But in an eminently respectful way, of course.