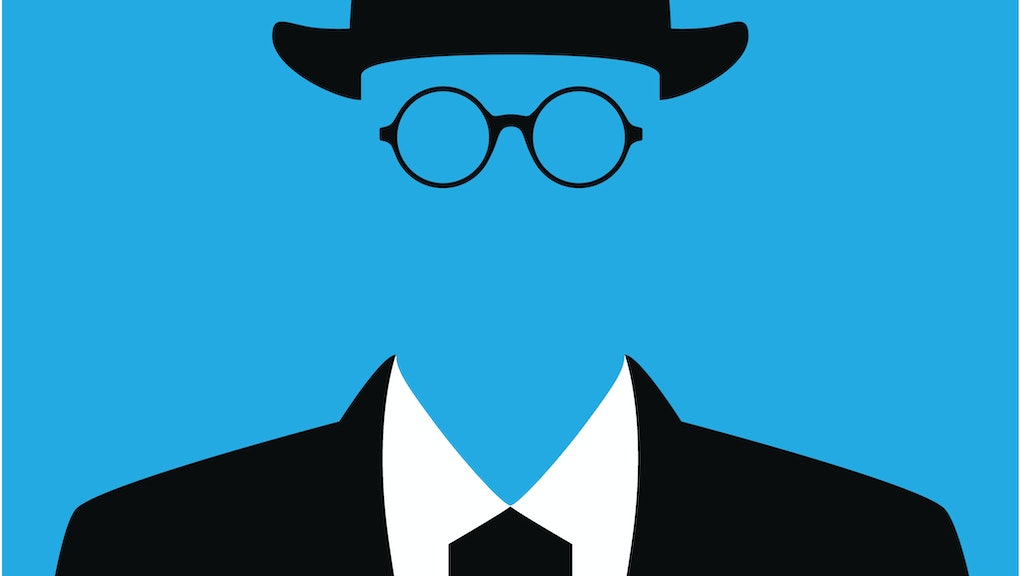 Scientists Are Close to Designing a Real Invisibility Cloak

Ever dreamed of moving about the world invisible to onlookers? Scientists at Iowa State University have come up with a technology that could bring about the invisibility cloak of the future.

In a new paper, scientists illustrate how a stretchy fabric can hide its wearer from radar detection. The technology is called "meta-skin" and uses a metal alloy called galinstan that's liquid at room temperature. The galinstan is put into electric resonators which act as a liquid wire within a silicone fabric. To shield specific radar frequencies, scientists had to pull and stretch the cloth until it's properly "tuned." When wrapped around a surface, the material can conceal the object's electromagnetic waves from radar detectors. An Iowa State University statement indicated that its researchers demonstrated 75 percent of radar waves running at a 8 to 10 gigahertz frequency were blocked during tests.

Scientists from the study said that a stealth bomber coated in the fabric could conceivably be obscured from enemy radar technology. But the larger objective is to make an actual invisibility cloak, one that can hide visible light.

"The long-term goal is to shrink the size of these devices," associate professor at the Iowa State University department of electrical and computer engineering Liang Dong said in a statement. "Then hopefully we can do this with higher-frequency electromagnetic waves such as visible or infrared light. While that would require advanced nanomanufacturing technologies and appropriate structural modifications, we think this study proves the concept of frequency tuning and broadening, and multidirectional wave suppression with skin-type metamaterials."