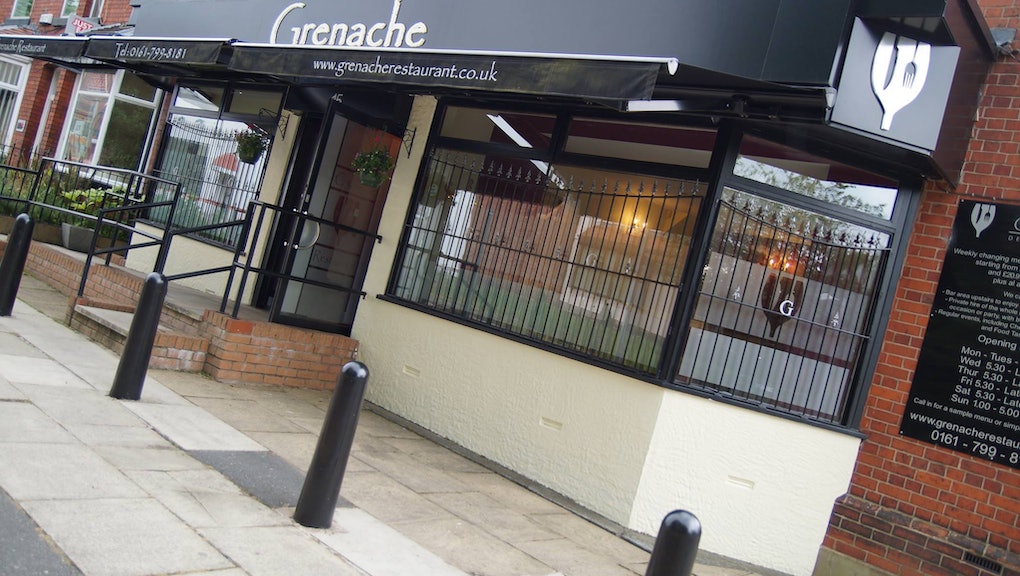 Owner Mike Jennings of Grenache — a restaurant in Manchester, U.K. — spoke out after he said customers inquired about their waiter, 45-year-old Andy Foster. According to a post on the restaurant's Facebook page, they asked, "What is wrong with him?" and "Why did you give him a job?" When Jennings told them Foster had autism, they refused to let him be their server.

"Here at Grenache, we employ staff based on experience, knowledge and passion for the job... NOT the colour of their skin, or the way they look, how many tattoos they have, their dress size, religious beliefs or illness," Jennings continued. "We do not discriminate!" He added that he and the rest of the restaurant's staff spent the day "rebuilding the confidence" of Foster.

Foster told the Manchester Evening News that he knew he wasn't giving the customers bad service because another table he was waiting left him a big tip. "I try not to take it personally because it has happened so many times in the past I have just got used to it," he said.

Still, Foster said he won't tolerate customers' discrimination. "The customers said they didn't know I was autistic, but I shouldn't have to walk around with a T-shirt on explaining it," he told the Evening News. "I should be treated fairly and exactly the same as everyone else in the restaurant."