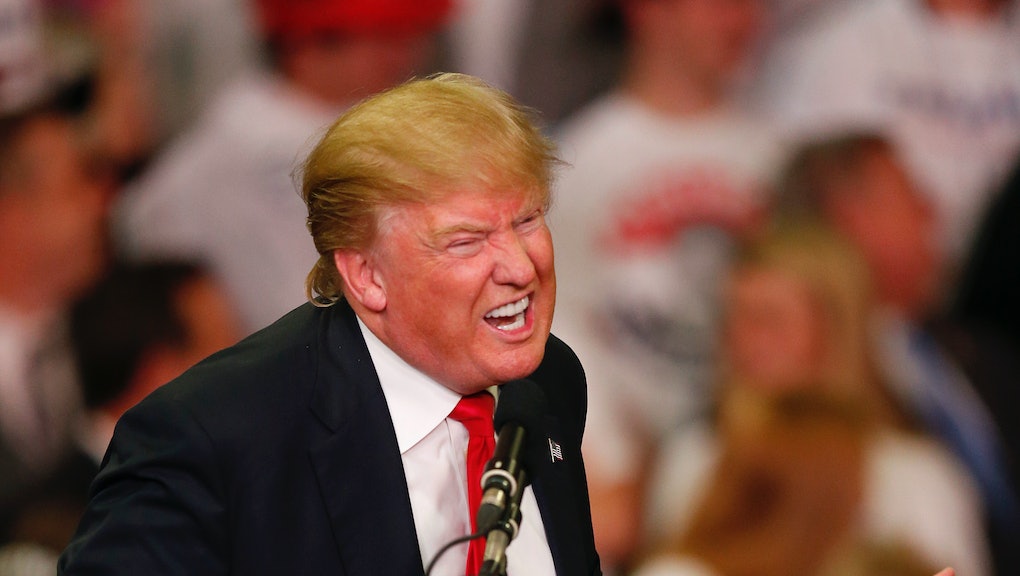 Mexicans Are Racing to Become U.S. Citizens to Vote Against Donald Trump

In an effort to stop Donald Trump, a new wave of Americans are being born.

Documented immigrants, most of whom came from Mexico, are racing to become naturalized U.S. citizens, which means that by the end of 2016, the country could see 1 million new applications, or about 200,000 more than average, the New York Times reported on Monday.

"I want to vote so Donald Trump won't win," Hortensia Villegas, a legal immigrant from Mexico now living in Denver, told the Times. "He doesn't like us."

Her application, like many others, should take roughly five months to be approved, according to the Times. In cases like Villegas, the immigrants face no immediate need to pursue citizenship, but feel it is important given the rise of Trump and racist and anti-Mexican rhetoric.

Trump — who has repeatedly accused Mexican immigrants of being rapists and bringing crime and drugs into the United States — is facing a unique and possibly forbidding electoral calculus should he emerge as the Republican nominee.

Stories like that of Villegas' suggest that Trump may face a potentially impossible climb in swing states with large Hispanic populations, such as Colorado, Arizona, Nevada and New Mexico.

To offset potential losses in the southwest, the billionaire is hoping to expand the Republican map by picking off blue states with large numbers of one of his core constituencies: blue collar white voters. To that end, Trump hopes to compete in Pennsylvania, Wisconsin, Michigan and even New York, which have all been favorable to Democrats in recent cycles.