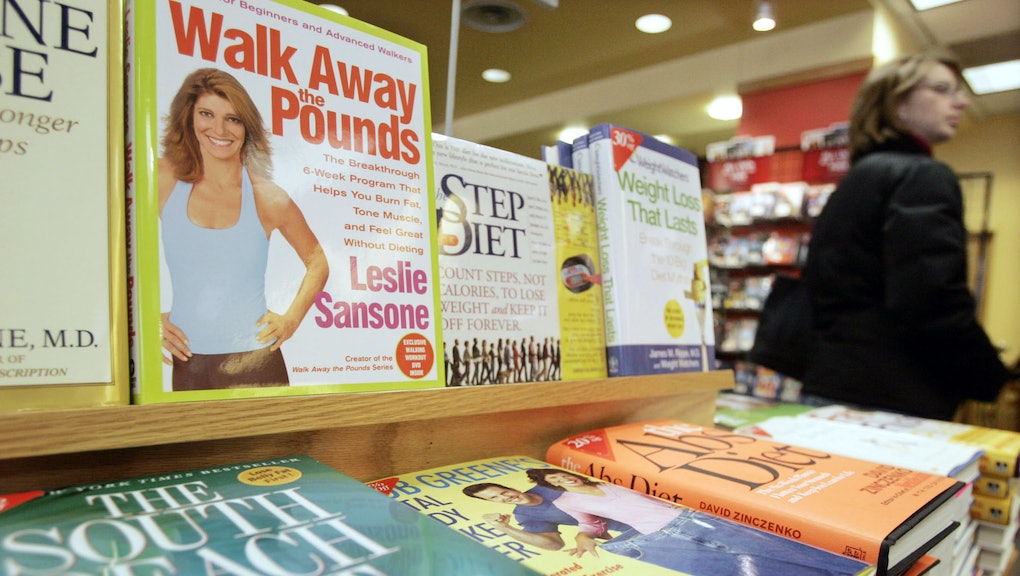 Is the Keto Diet the Same as the Atkins Diet? Here's What You Need to Know

The Atkins diet is one of the more popular "low-carb diets" that emphasizes proteins and fats. Similarly, the ketogenic diet similarly emphasizes low carbs and high fats – but though the two sound the same on paper, their applications are slightly different, and they shouldn't be confused with one another.

Writing for the New York Times, Fred Vogelstein reports that the keto diet was initially developed in the 1920s as a way to combat symptoms of epilepsy. "Deprived of food, the human body starts burning body fat as fuel, and it was that process of ketosis that somehow had the anti-epileptic effect," Vogelstein writes. "Trick the body into thinking it was starving by taking away its primary fuel of carbohydrates and forcing it to subsist on an all-fat diet, and you could create that anti-epileptic effect as long as necessary."

However, the advent of anti-epileptic medications like Dilantin in 1938 rendered the keto diet redundant. Furthermore, Vogelstein notes that initially there was no scientific evidence showing the keto diet was an effective treatment for epilepsy – not until 2008, when J. Helen Cross conducted a randomized keto trial at the University College London and published her study, which showed the diet's effectiveness in quelling epilepsy symptoms. Following the study, doctors began prescribing the diet to patients afflicted with drug-resistant seizures.

The Atkins diet, on the other hand, was first developed by physician Robert C. Atkins primarily as a method to lose weight. The Atkins diet involves four phases: induction, balancing, fine-tuning and maintenance. The induction phase of the Atkins diet shares similar tenements with the keto diet: high fat, high protein, and low carb or leafy vegetables. What separates the keto diet from Atkins, however, is the latter's subsequent phases: the "fine-tuning" phase allows healthy carbs back into one's diet as a way to slow down the weight-loss process after meeting one's weight goals.

According to the New York Times' Anahad O'Connor, the Atkins diet was initially criticized over concerns that a protein-heavy diet would spike levels of saturated fats and cholesterol. However, recent research seems to suggest the contrary: "By the end of the yearlong trial, people in the low-carbohydrate group had lost about eight pounds more on average than those in the low-fat group. They had significantly greater reductions in body fat than the low-fat group, and improvements in lean muscle mass — even though neither group changed their levels of physical activity." More detrimentally, O'Connor notes that though the low-fat group did lose weight, it was mostly due to loss of muscle rather than fat.

Finally, the research showed that "people in the low-carbohydrate group saw markers of inflammation and triglycerides — a type of fat that circulates in the blood — plunge." More salient were the low-carb subjects' levels of good cholesterol, which "rose more sharply than it did for people in the low-fat group."