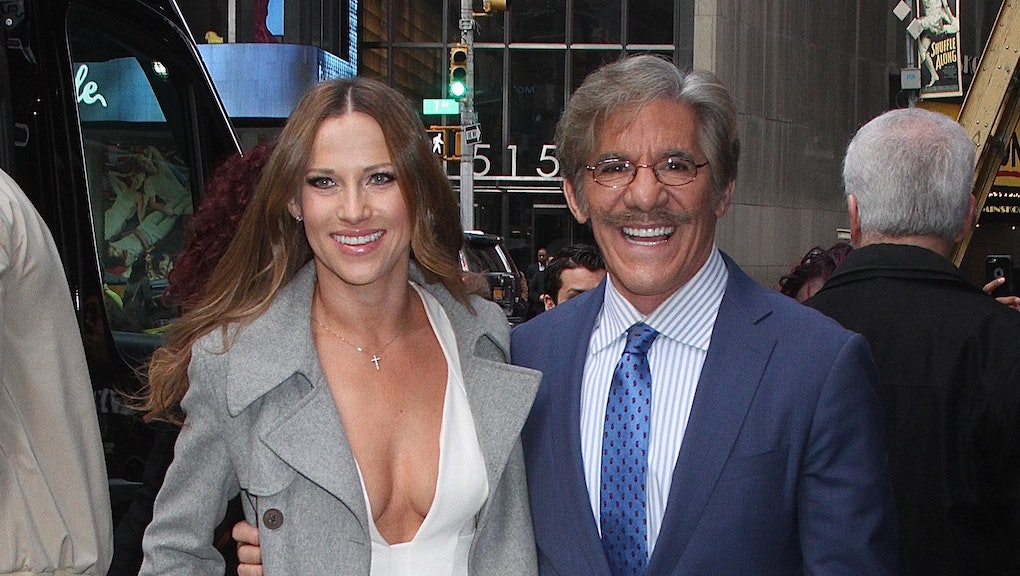 The 22nd season of the televised celebrity dance competition Dancing With the Stars will air on ABC on March 21 at 8 p.m. Eastern. On Tuesday, the latest cast of musicians, actors, actresses and athletes were revealed on Good Morning America, Us Magazine reported.

In the show, celebrities from all walks of fame team up with professional dancers and compete for the Mirrorball trophy, according to CNN. Tom Bergeron and Erin Andrews, who has been in a harrowing battle of her own, will be hosting the season.

Champion siblings Derek and Julianne Hough will reportedly not be appearing this season as competitors or judges.

Fuller House's Jodie Sweetin and partner Keo Motsepe will face Mischa Barton with partner Artem Chigvintsev and The Real Housewives of Atlanta's Kim Fields with partner Sasha Farber, according to Us Weekly.

But all sorts of entertainers will be battling it out on the dance floor, Us Weekly reported. Fox's Geraldo Rivera will partner with Edyta Sliwinska, and Good Morning America's own Ginger Zee will partner with Val Chmerkovskiy. In odd timing, Donald Trump's ex-wife Marla Maples will compete with Tony Dovolani. America's Next Top Model winner Nyle DiMarco is competing with Peta Murgatroyd as partners. Boyz II Men member Wanya Morris will be dancing with Lindsay Arnold.