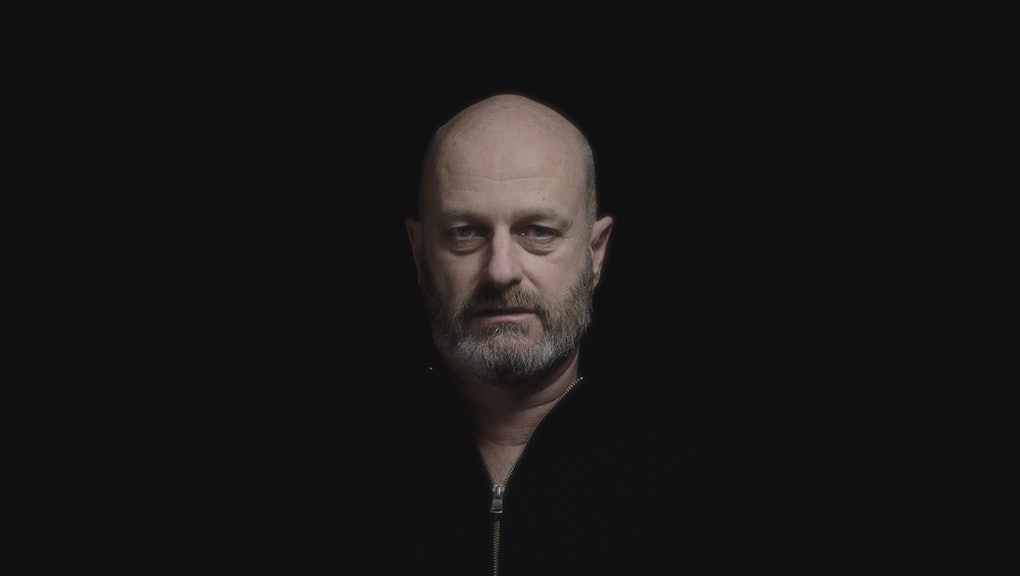 It's a well-documented fact that women tend to make less than their male colleagues in virtually every sector of the economy, as well as get passed over for promotions and leadership roles.

For International Women's Day, ad agency TBWA Worldwide had male staffers read quotes from female colleagues, which were received in an anonymous global survey, about the challenges they face in everyday work — and what they have to say is both enlightening and troubling.

"I live in constant guilt that I'm failing work and my kids," quotes one staffer in the video.

"People look at my title and think there's no way I got here just because I'm good at my job," recites another.

They go on and on:

The video features iconic ad executives such as Lee Clow and Jean-Marie Dru, Adweek reported, while the quotes were sourced anonymously from a global survey of women who work in advertising.

Read more: College Women Sound Off on the Disturbing Sexism They Face Every Day

As for whether or not taking the words of women and having men speak them is in and of itself a problematic way of presenting women's concerns, TBWA said it "aims to emphasize both the irony of these sentiments coming from the mouths of men, and more importantly, to underscore the fact that the issues faced by women cannot and should not be challenged or changed by women alone," Adweek reported.