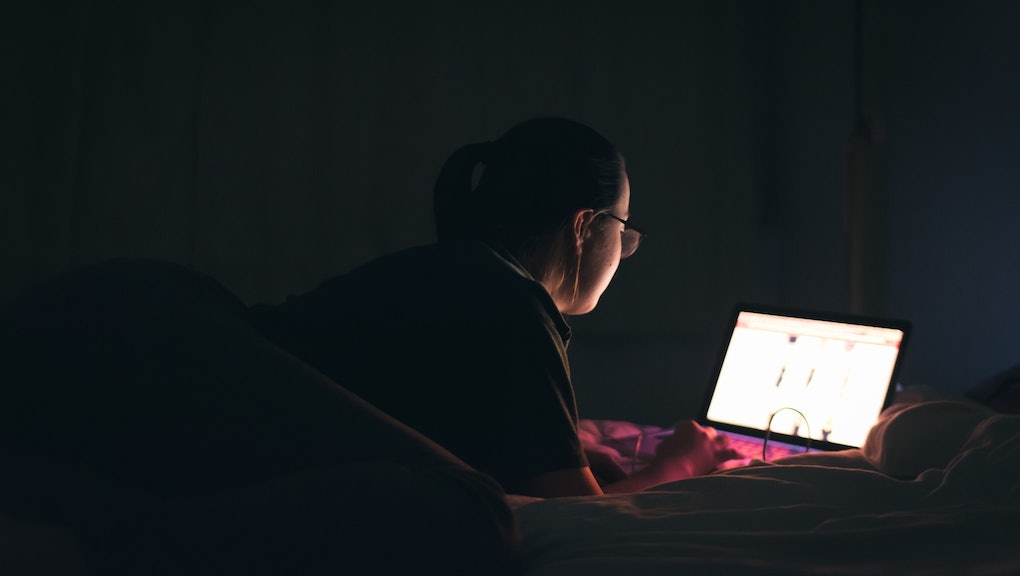 A New Study Reveals the Truth About Online Harassment

For far too many women, daring to be opinionated online — or active at all — means the possibility of facing harassment, including horrifying threats of violence. Women anecdotally know this to be true, but a new study confirms their experiences.

Recently released research conducted by Australian security company Norton found that almost half of women experienced online harassment in the past year — a number that rose to 76% among women under 30. Of the women surveyed, one in seven reported threats of physical violence, including death, rape and sexual assault threats.

These results echo past findings that women beyond Australia disproportionately and frequently face this treatment online. A 2014 Pew Research Center survey found that 25% of young women online have been sexually harassed and 26% have been stalked on the internet. Another study found that 70% of the people who reported severe online harassment between 2000 and 2013 were women.

While the study doesn't offer specific insight into why this phenomenon persists, plenty have suggested such harassment is part and parcel of a broader culture of pervasive sexism. Others have pinpointed more specific causes. As activist Soraya Chemaly told Mic in 2015, the lack of diversity among employees of social media companies — and alleged discrimination within them — also enables harassment of especially marginalized groups to to go unchecked on those platforms.

"Women's experiences continue, in many instances, to be minimized by reporting structures and technologies that fail to capture the kind of harassment that we experience and by moderation rules that reflect very patriarchal norms that fundamentally discriminate against women," Chemaly explained to Mic.

No matter the causes, the fact remains that the problem is real — and it's not improving. Sixty percent of those surveyed by Norton believed such behavior had only gotten worse in the past year. Also, just 10% reported perpetrators of such abuse to the police and 14% feeling powerless to do anything about their experience.

But many activists recognize this problem and have been working to combat it. The team behind street harassment platform Hollaback! launched Heartmob, a platform designed to help people report online harassment and engage volunteers in helping them combat it. After speaking out about her own experience with online harassment, actress and activist Ashley Judd teamed up with activist Soraya Chemaly and the Women's Media Center to launch the Speech Project, which seeks to "raise public awareness of the scope and effects of toxic online abuse."

The best way to move forward, according to Judd, is for women to "keep at it — on the Internet, at home, at work and in your hearts, where the courage to tackle this may fundamentally lie," she wrote for Mic last year. "We have much to discuss, and much action to take."