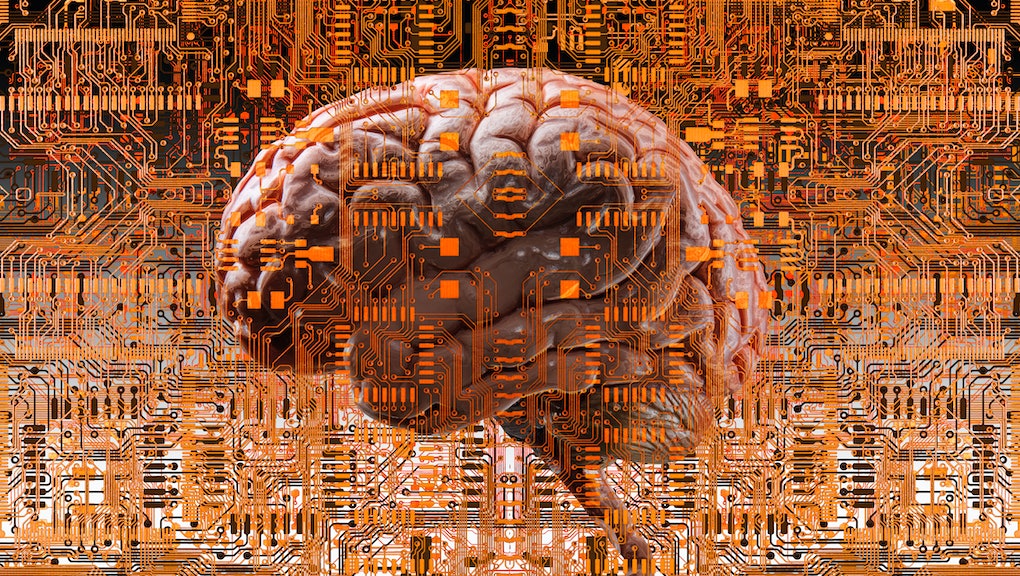 Founders Factory Made a Robot to Make Hiring Less Sexist

Could robots be the answer to creating impartial recruitment practices? One London accelerator seems to think so.

Founders Factory has decided to take a technological approach to how it chooses its participants. The accelerator-incubator's founder in residence, Tom Bowles, spent a year working on an algorithm that would identify candidates based on how well they've preformed at previous companies and how quickly they've advanced, according to the Evening Standard. The algorithm is capable of learning, which means the formula can get better over time. The technology is not unlike that used in Bowles' other company Intros, a digital networking company that helps connect people attending conferences.

"AI can have a significant impact on diversity because it doesn't care about someone's background, it only sees the potential within them," he told the Evening Standard. "We look at how fast people are progressing through their career, are they good at working with people, are they showing promise? We've got indicators [such as] where they've relocated and suddenly done very well, where they've worked with fast-growth companies," Bowles said.

The hope is that by looking at an individual's track record within the context of their total career, the algorithm will be able to pull high performing candidates from a variety of backgrounds — not just Oxford and Cambridge University grads. Considering that women only comprise roughly 30 percent of most major tech companies, a recruitment robot might be the necessary tool to make tech companies more equal.

Founders does not exclusively use artificial intelligence to make its selection. The program also incorporates peer-review into its final decision. However, the group does have plans to grow the tool by adding video interviews to the process.

Bowles holds a Ph.D. from Oxford and has spent the last 20 years architecting artificially intelligent systems.