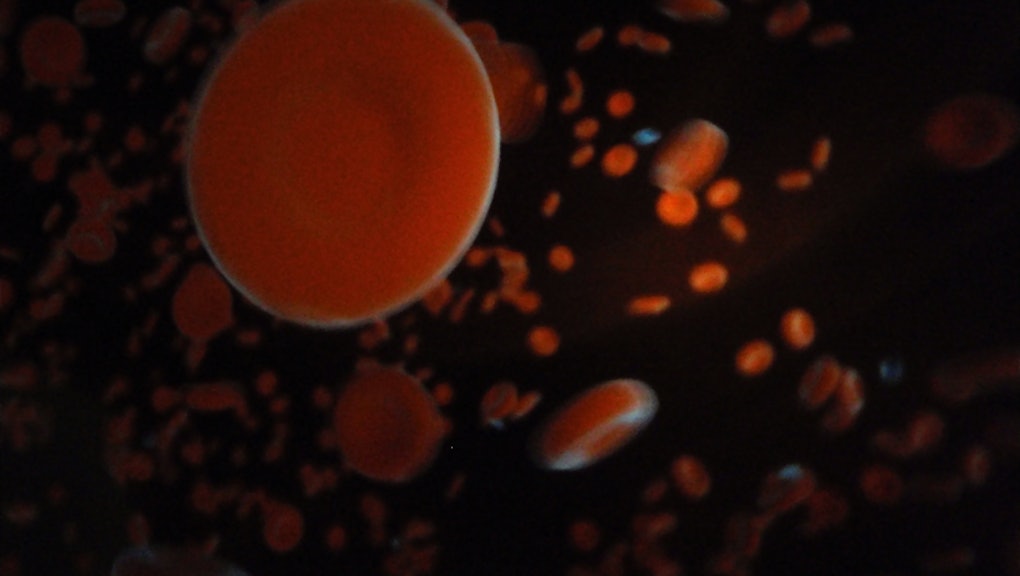 What’s the Science Behind the Blood Type Diet, and Is It Legit?

Self-touted as "The most popular personalized diet system in the world," the Blood Type Diet is the creation of naturopathic physician Peter J. D'Adamo. The diet is based on the belief that different blood types — O, A, B and AB — and by extension one's genetics, play a key role in one's health, or, as he puts it, "correspond to your exact biological profile," D'Adamo wrote in his diet book, Eat Right 4 Your Type.

The diet book came out in 1996 and has sold over 5 million copies, according to the New York Daily News. "We try not to do muffins and all of that," former model Molly Sims told New York Magazine last December. "I crave protein; it's literally what I need for my O negative blood type."

D'Adamo's diet is heavily based on the belief that some microorganisms and bacteria prefer and react differently with certain blood types over another, which could affect the digestive tract, inflammation and increased risk of infection, according to the website. Though it may come as no surprise to some — a 2013 review of multiple studies found basically no evidence of the diet's effectiveness.

Read more: Why Your Low-Carb Diet Is Probably Unhealthy, According to Science

It seems horoscope-like, but according to the Blood Type Diet, those with the type O blood should intensely exercise and prioritize consumption of animal proteins over dairy products and grains, since gluten will cause these people to gain weight. Type A people should stick with organic vegetarian diets and practice calming workouts like yoga and tai chi (the study did find that those who stuck with the Type A diet were the healthiest — but most people would benefit from eating less calories and staying active). Those with type B "have a robust immune system" and should stick to moderate exercises with mental balances, such as hiking or swimming, and eating lots of eggs, but not chicken. Type AB people should eat seafood and tofu, since they are the "most biologically complex" with "poorer survival odds," and should do a combo of A and B, logically.

A 2014 study examining the blood types and diets of 1,455 healthy young people debunked the Blood Type Diet, finding that although the different diets did affect participants' health, it wasn't at all related to their blood type.

"But following this diet to the letter could deprive you of essential nutrients," David L. Katz, director of the Yale-Griffin Prevention Research Center, told Oprah. He added that humans no longer have the same dietary needs as their prehistoric ancestors. "Worry about your blood type when you need a transfusion, not a meal."

Following this incredibly restrictive and high-maintenance diet will result in weight loss, but mainly because the dieter is cutting out major food groups, Dr. Melinda Ratini told WebMD.

The diet also doesn't take into consideration family medical history or intolerances/food allergies, according to Bodybuilding.