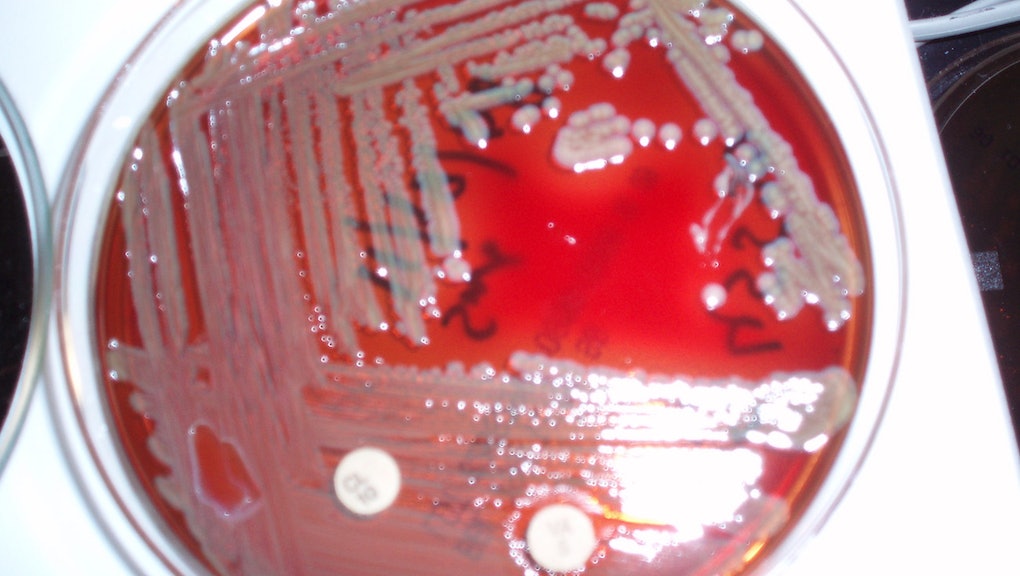 Mystery Disease Outbreak in Wisconsin Kills 15 — What the Hell Is Going On?

Armchair detectives now have another reason to train their eyes on Wisconsin. As the Washington Post reported, an enigma of a bacterial infection is afflicting the state's elderly. Of the 48 people who've gotten sick since November, 15 have died, possibly as a direct effect of Elizabethkingia, the flummoxing bacterium at the bottom of this medical mystery.

"This is very much a real outbreak," Michael Bell, who serves as deputy director for the division of Quality Healthcare Promotion at the Centers for Disease Control and Prevention, told Milwaukee's Journal Sentinel.

"This is a particularly challenging outbreak as this bacterium is everywhere in the environment," he added. "The number of possible risk factors is tremendous."

Read more: Scientists Have a Theory About That Mysterious Death in India — and It's Wasn't a Meteorite

The mysterious bacteria in question can, on rare occasions, infect a person's bloodstream and respiratory tract, especially if that person's immune system is already compromised. It's also resistant to many antibiotics, but has not been found to spread from person to person.

All of which makes this particular rash of the rash-inducing infection an enormous question mark for health officials, who almost never see so many such cases at once. Dr. Nasia Safdar, medical director of the University of Wisconsin School of Medicine and Public Health, told Wisconsin Public Radio Elizabethkingia is usually confined to a few "sporadic" cases and generally associated with a specific medical facility.

But that's not what's happening here. According to the Post report, the cases have been spread over the southern part of the state — across multiple counties and among people who have very little in common. The only unifying themes within the patient pool are age — they're generally 65 or older — and, vaguely, medical history — all of them had previously had a "serious underlying illness."

According to Safdar, those conditions might be more responsible for the recent deaths. But whatever the ultimately fatal factor may be, it seems unlikely that Elizabethkingia isn't the larger culprit. According to the Post, "the bacteria involved all share an identical genetic fingerprint," which suggests they all came from the same place. It's incredibly suspicious. Maybe even a medical marvel?

The CDC is currently working to identify that source. In the meantime, anyone experiencing the symptoms of Elizabethkingia — fever, chills, shortness of breath and possibly inflamed, irritated patches of skin — should seek medical attention. Stat.

March 10, 2016, 5:34 p.m.: This story has been updated to reflect an amended estimate from the Wisconsin Department of Health Services for the number of deaths linked to the bacterial infection outbreak.