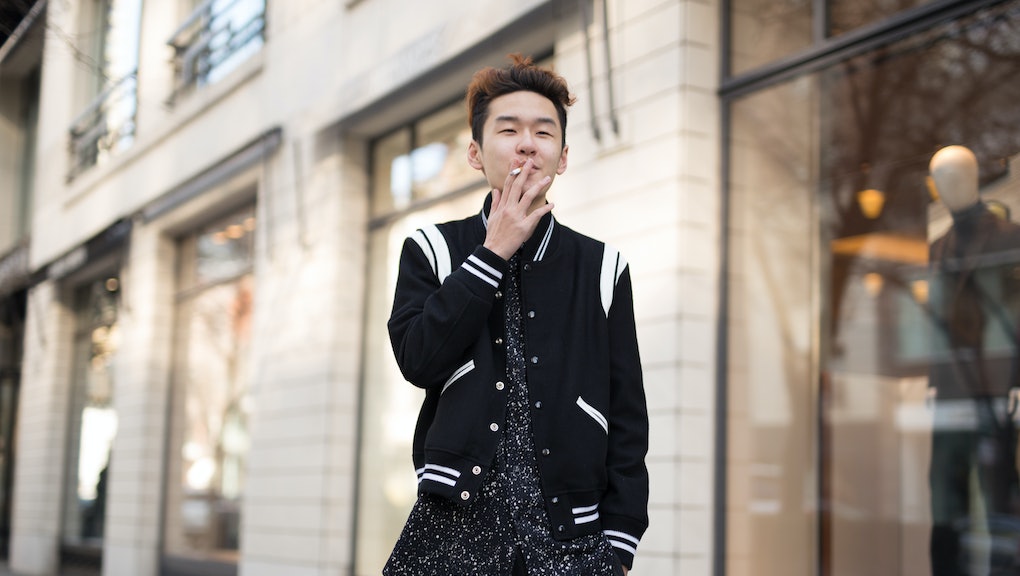 How Old Do You Have to Be to Legally Smoke in California? State Votes to Raise Smoking Age

A proposed law in California would raise the state's smoking age to be the same as its drinking age, requiring anyone purchasing tobacco products to be at least 21 years old. Gov. Jerry Brown must now decide whether to sign the bill into law after it passed in the state Senate on Thursday.

If California does officially raise its smoking age, it would be the second state in the nation to do so, with Hawaii being the first. "With California having such a huge population, it's going to be very impactful nationwide," American Cancer Society's associate director of state and local campaigns Cathy Callaway told the Associated Press.

Read more: How Big Tobacco Engineered Cigarettes to Be More Deadly and Addictive Than Ever

The latest smoking bill sent to California's Democratic governor isn't the only tobacco legislation on the state's to-do list, however. Another bill could bring tougher restrictions on tobacco vaporizers and e-cigarettes to the Golden State after the Food and Drug Administration encouraged specific regulations for these smoking products.

However, California isn't the only state cracking down on smoking. The AP reported Thursday there are more than 120 municipalities nationwide with smoking ages higher than 18 years old, with New York and San Francisco being two of the largest cities to place further age restrictions on tobacco consumption.

The California Governor's office has declined to comment on whether any of the recently proposed tobacco legislation will be signed into law.