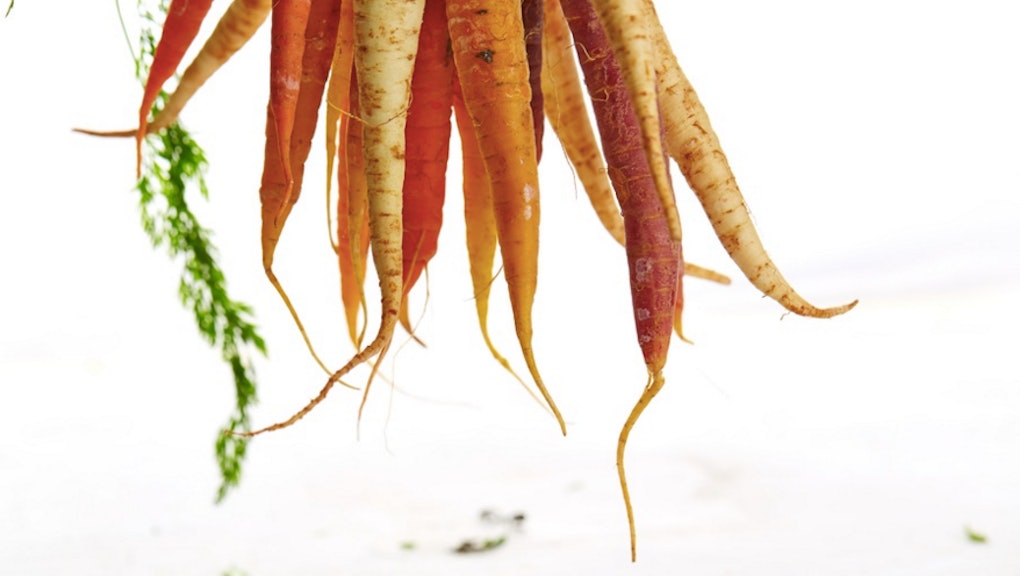 Losing weight in a healthy way is a challenge that, for some, can feel like an uphill battle. When progress is slow, some turn to crash dieting, which typically translates to adopting a short-lived, highly restrictive regimen. The Military Diet is one such fad, promising its adopters can shed as much as 10 pounds in a week. Yet some say these sorts of diets are not only extreme, they could jeopardize your health by limiting the amount of nutrients in your system and increasing the risk of heart disease.

"A crash diet once won't hurt your heart," cardiologist Dr. Isadore Rosenfeld told Health. "But crash dieting repeatedly increases the risk of heart attacks... yo-yo dieting can also damage your blood vessels. All that shrinking and growing causes micro tears that create a setup for atherosclerosis and other types of heart disease."

Read more: What's the Science Behind the Blood Type Diet, and Is It Legit?

The Military Diet is particularly restrictive. According to its description, the three-day diet is coupled with four days of normal eating. "The diet is a combination of low calorie, chemically compatible foods designed to work together and jump start your weight loss," explains the description. "And because the diet is three days on and four days off, the Military Diet doesn't slow down your metabolism like other diets."

Though that sounds promising, the diet's meal plan does not. During the dieting days, the meal plan recommends that one day's lunch consists of a cup of cottage cheese, a hard boiled egg and five saltine crackers, and another day's lunch of a plain piece of toast and one egg. Dinner one night on the Military Diet is one cup of tuna followed by one cup of vanilla ice cream and half a banana.

As limited as those meal options sound, it's true that controlling portions can help reduce weight gain. But extremely regimented diets like the Military Diet and other crash diets can have ill effects on a person's health.

As Fitday points out, depriving the body of a normal caloric intake also limits the intake of nutrients, which can, over time, lead to low levels of iron which can cause anemia and weaken bones, which can sometimes cause osteoporosis.

Aside from the ill effects of crash dieting, it could be that, in the long term, it's an inefficient method of weight loss.

"If you lose weight by crash dieting or by drastically restricting yourself to 400 to 800 calories a day, you're more likely to regain weight quickly, often within six months after you stop dieting," writes Dr. Donald Hensrud for the Mayo Clinic. "Getting regular exercise also can help prevent excess weight gain in the first place."

Rather than extreme dieting, Hensrud explains the most effective way to lose weight is to burn more calories than you take in, which means sticking to a healthy caloric intake and coupling that regiment with physical exercise.