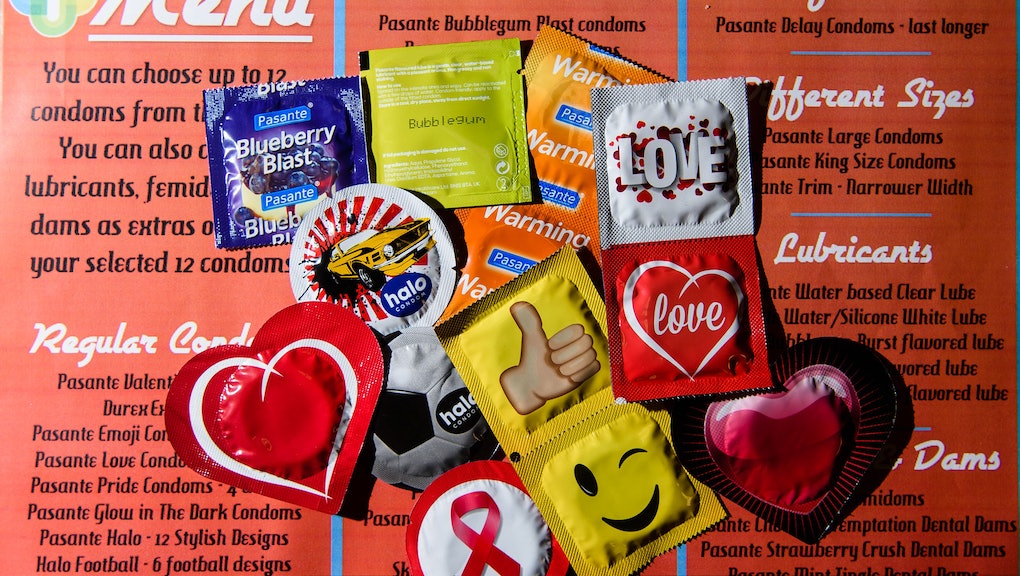 Can You Get an STD From a Toilet Seat? 5 STD Myths We Need to Stop Believing

It's time to set the record straight: There is a stigma behind sexually transmitted diseases, or infections, which prevents American society from openly discussing, and resolving, a crisis comprising over 110 million infections across the United States at any given time, according to the Centers for Disease Control and Prevention. In part, a number of widespread myths regarding STIs are casually spread as facts, without understanding the true symptoms of each disease.

There are certainly a number of alarming STI rumors which simply are not true, and could have implications for those seeking to learn more about their diagnosis or treatment.  Because at least 20% of sexually transmitted infections are found in men and women ages 15 to 24 years old, with one in four teens contracting an STI each year according to the American Sexual Health Association, receiving regularly scheduled STI tests is absolutely crucial for a sexually active person.

Read more: That 'Tinder Gives You STDs' Report Is Going Viral for All the Wrong Reasons

So, what's fact and what's fiction?

Myth: You can get an STI from sitting on a toilet seat.

Because STIs can only live on surfaces for such a short amount of time, the only way one could realistically receive an infection from sitting on a dirty public toilet would be through an open cut or sore on their butt or thighs. Even then, the chances are extremely slim to none, as the virus would likely die before it was possible to spread on said surface.

Fact: So long as sex is being had, there is the potential for STIs to be transmitted: whether it's orally, anally or through vaginal intercourse, or even sexual contact in general.

Luckily, there are a variety of options for anyone who would like to minimize the threat of receiving an STI during intercourse, from flavored condoms to regular ones and even female condoms as well.

Myth: You can tell if someone has an STI just by looking at them.

Fact: One of the biggest problems with STI prevention is that so many infections go unnoticed for so long, with many carriers not showing any symptoms at all, depending on the type. While many STIs pose serious problems to long-term health and reproductive capabilities, the signs of a sexually transmitted illness often don't appear in sexually active adults until it's too late.

Myth: You can't get an STI if your partner is a virgin.

Fact: There are a variety of definitions behind the term virgin, and how people choose to use it to label themselves or others. Meanwhile, STIs don't just simply occur through insertion — some can spread just through skin-to-skin contact, as well as making out or oral intercourse.

In any case, the most important preventative measure is communication. Discuss personal history with your sexual partner, get tested together and always practice safe sex: These are the only sure fire ways to avoid STIs other than abstaining from all forms of sexual interaction entirely.

Fact: STIs occur in all types of people, men and women, young and old. Infections and diseases do not discriminate against anyone, and the potential for transmission is always possible when safe sex is not being practiced. In fact, over half of the U.S. population will receive an STI in their lifetime, according to the American Sexual Health Association, with one in two people contracting an infection by the age of 25.

What's more, ASHA reported as many as 90% of those with genital herpes are unaware they're carrying the disease. Luckily, condoms are champions in the fight against the spread of disease, with extremely high prevention rates for HIV, chlamydia, gonorrhea, herpes and syphilis.