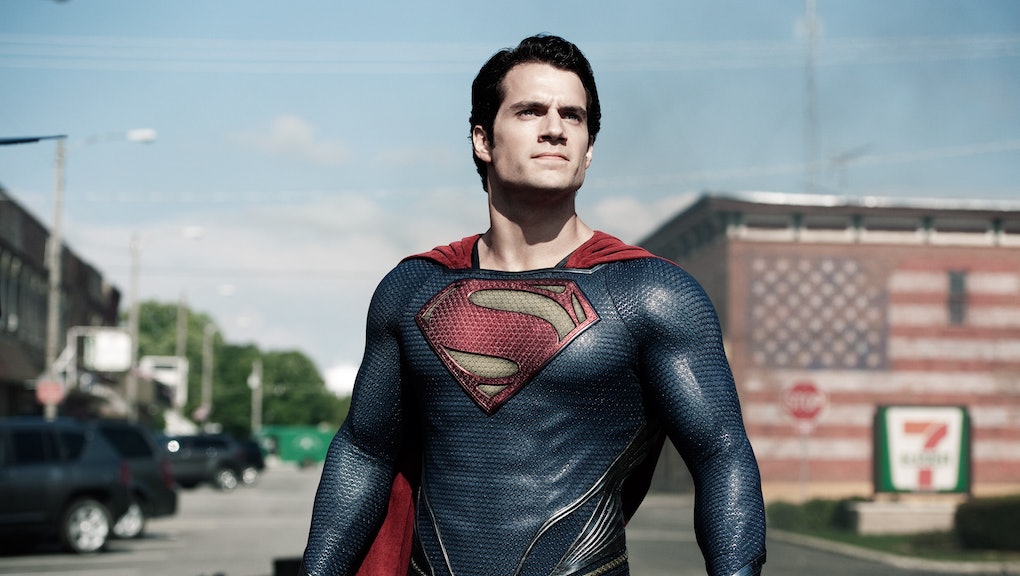 Superman Henry Cavill Is Not OK With Your Catcalling, Ladies

It's hard being a sexy man, says Henry Cavill.

The latest incarnation of Superman told the U.K.'s Sunday Times he's tired of being objectified by women, saying he believes there's a double standard at play when it comes to catcalling.

"I mean, if a girl shouts something like, 'Oi, love, fancy a shag?' to me as I walk past, I do sometimes wonder how she'd feel if a builder said that to her," said the British actor.

"Although," he added, "of course, I wouldn't feel physically threatened, as she might."

Cavill, 32, said the comments are particularly frustrating when he's with his girlfriend, which he says is an attempt to "disrespect her."

While the objectification of men does exist, Cavill's onto something when he points out that, as a man, it doesn't usually pose the same physical threat women often feel when they endure the same kind of attention. At least one study by Stop Street Harassment stated that more than 99% of women reported experiencing street harassment, with nearly 57% saying they had been "touched or grabbed in a sexual way."

Still, the next time you see Mr. Cavill on the street, maybe keep your thoughts to yourself.

But, in the meantime, here's this:

Read more: If Anyone Tells You Street Harassment Isn't a Problem, Show Them This Video