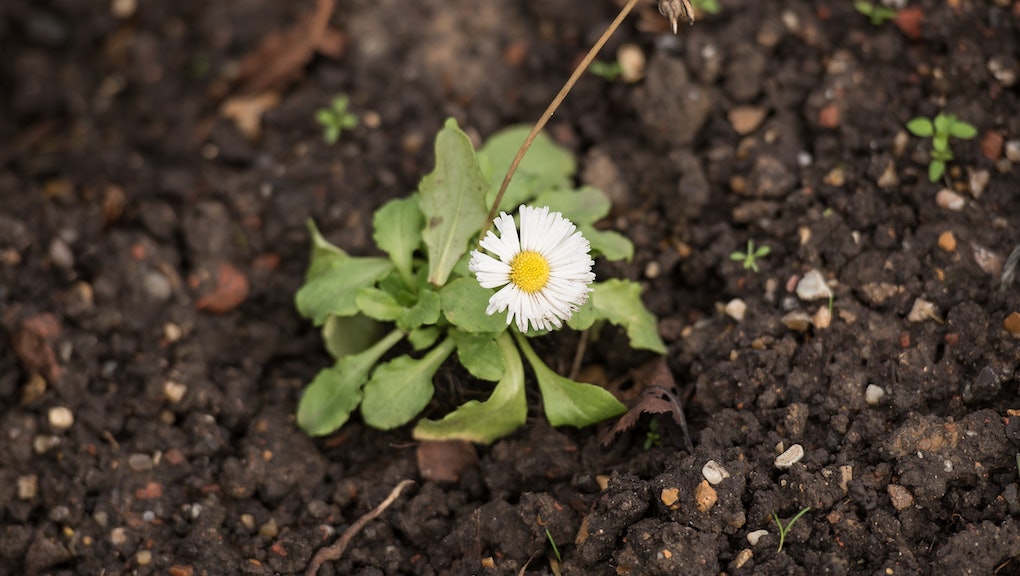 When Is the First Day of Spring? And What the Heck Is an Equinox?

What the hell does this mean, you ask? The equinox is derived from the Latin words for aequus (equal) and noctis or nox (night). As such, the equinox is when nighttime hours are approximately equal to daytime hours around the world.

Equinox shouldn't be confused with another astronomical event; the solstice. Occurring in June and December, the solstice refers to when the Earth's axis is either tilted toward or away from the sun, which results in the longest day and shortest day in the year, depending on whether you're in the Northern or Southern hemispheres.