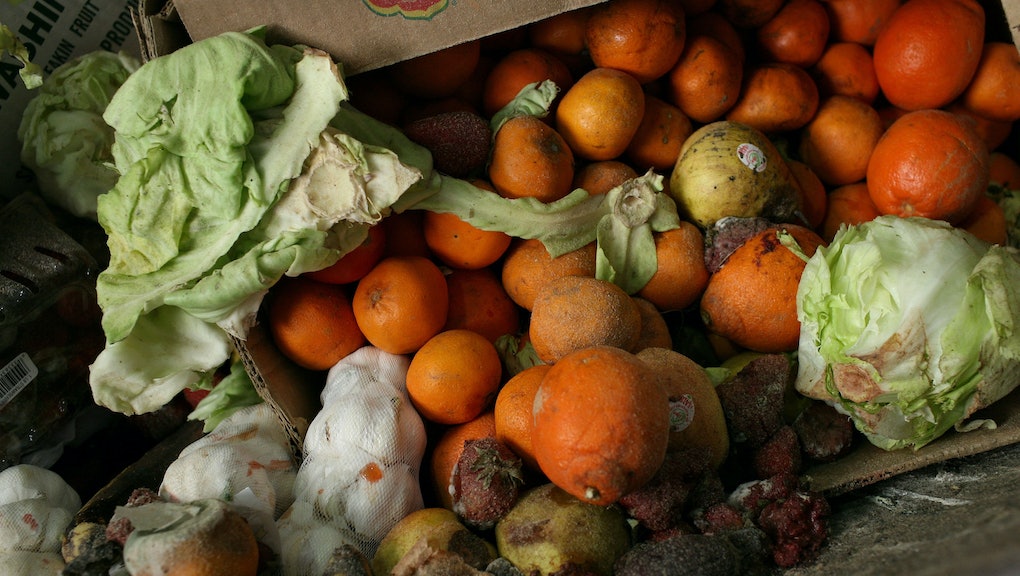 One country is doing its part to make sure more food winds up with the people who need it most instead of in a landfill: Italy will likely soon pass a law that offers incentives for supermarkets, bars and restaurants to donate their unsold food rather than throwing  it out, reports the Independent.

"We currently recover 550 million tons of excess food each year but we want to arrive at one billion in 2016," Italy's Agriculture Minister, Maurizio Martina, told La Republica, as translated by the Independent. Italy's proposed law represents one nation's attempt to address a global problem — In 2013, a study found that up to half of the world's food goes to waste, reports CNN.

Currently, businesses that sell food in Italy must declare in advance if they plan to donate food, reports the Independent. Under the proposed new legislation, that would no longer be the case, and instead, businesses would receive reductions in garbage taxes depending on how much food they donate, reports the Local.

The bill reportedly has "received widespread bipartisan support," reports the Independent, and is expected to move on to final approval in the Senate.

Italy's proposed law is in the same vein as a historic law passed in France in February that made it a crime for supermarkets to throw away food.