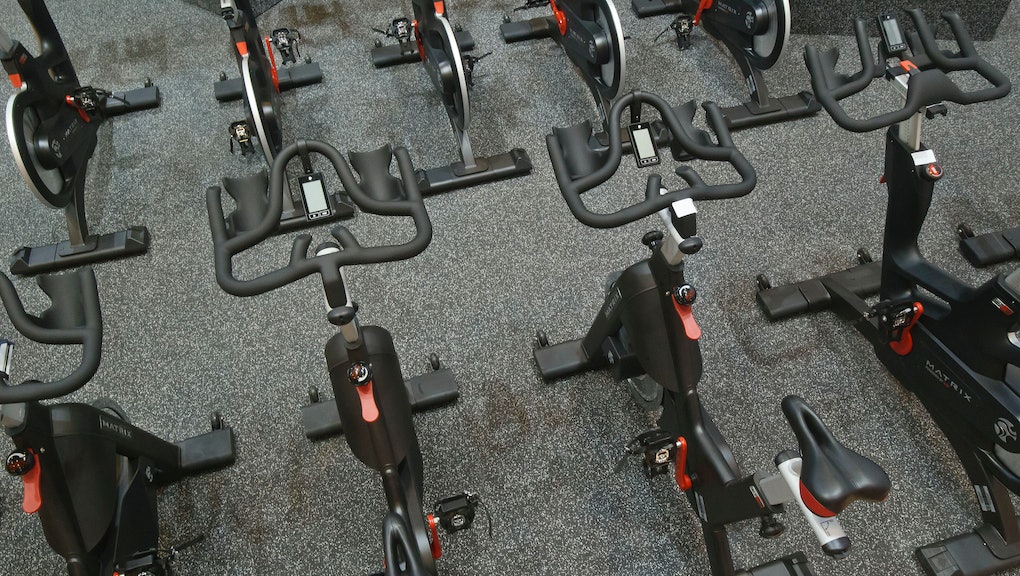 Why Weight Loss Isn't the Same As Being Healthy

Weight loss is generally the primary aspect people equate with being a healthy individual. However, losing weight is not the same as being fit, according to a 2012 study published in the European Heart Journal.

Researchers found that people can be overweight and obese, but metabolically healthy and fit at the same time. After looking at over 64,000 patients with heart disease, the researchers saw that overweight individuals have no greater risk of dying from heart disease than any smaller persons.

Read more: What's the Science Behind the Blood Type Diet, and Is It Legit?

"Our study suggests that metabolically healthy but obese people have a better fitness level than the rest of obese individuals. Based on the data that our group and others have collected over years, we believe that getting more exercise broadly and positively influences major body systems and organs and consequently contributes to make someone metabolically healthier, including obese people. In our study, we measure fitness, which is largely influenced by exercise," Dr. Francisco Ortega, lead author of the first European Heart Journal paper and a research associate at the University of Granada in Spain, said in a statement.

Although society is more likely to associate weight with health, it might be more dangerous to focus on weight loss alone. According to Livestrong, losing weight and losing fat are also quite different, although we tend to equate the two. "Your goal should never be to lose weight, but instead should always be to lose fat," the website reads. "When you lose weight, you lose a little bit of everything--fat, muscle, fluids, organ size. You want the majority of your weight loss to come from fat, not the other stuff."

Being physically fit doesn't take too much effort, according to Dr. Timothy Church, director of the Laboratory of Preventive Medicine at Pennington Biomedical Research Center in Baton Rouge. But if you'd like to be slimmer, that is still your prerogative. These findings shouldn't be used as an excuse to remain overweight or obese.

"You have to remember it doesn't take that much to be fit," Church told Time in 2012. "To qualify as fit, it takes about 30 minutes of walking five days a week on average. That's not a ton of caloric expenditure. It is actually quite easy physiologically to be overweight or obese, but also qualify as physically fit."