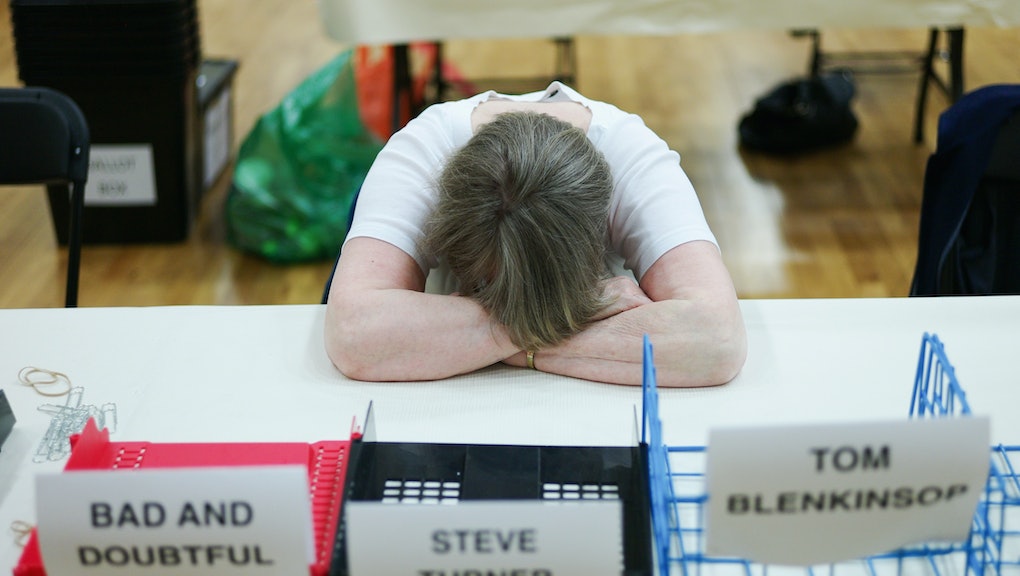 Women Need More Sleep Than Men Because They Use More of Their Brain, According to Science

"Women's brains are wired differently ... so their sleep need will be slightly greater," professor Jim Horne, the former director of the research center, said. 'Women tend to multitask — they do lots at once and are flexible — and so they use more of their actual brain than men do."

Read more: Here's Why You Should Sleep Naked, According to Science

The study also found that women are more likely to be depressed, angry or hostile due to a lack of sleep.

"For women, poor sleep is strongly associated with high levels of psychological distress and greater feelings of hostility, depression and anger," Horne said, according to the New York Post. "In contrast, these feelings were not associated with the same degree of sleep disruption in men."

Horne debunked the myth that women's tendency to sleep longer is not due to any fault of their own. Instead, the extended sleep may be due to the fact that women experience a slower-wave sleep, "and a sign of their having greater brain recovery during sleep, which in turn indicates that women tend to work their cerebral cortices harder than does the age-related man, Horne said in an email to Entrepreneur.

Several studies corroborate the claim: Duke University scientists found that women can face serious health consequences if they miss out on sleep.