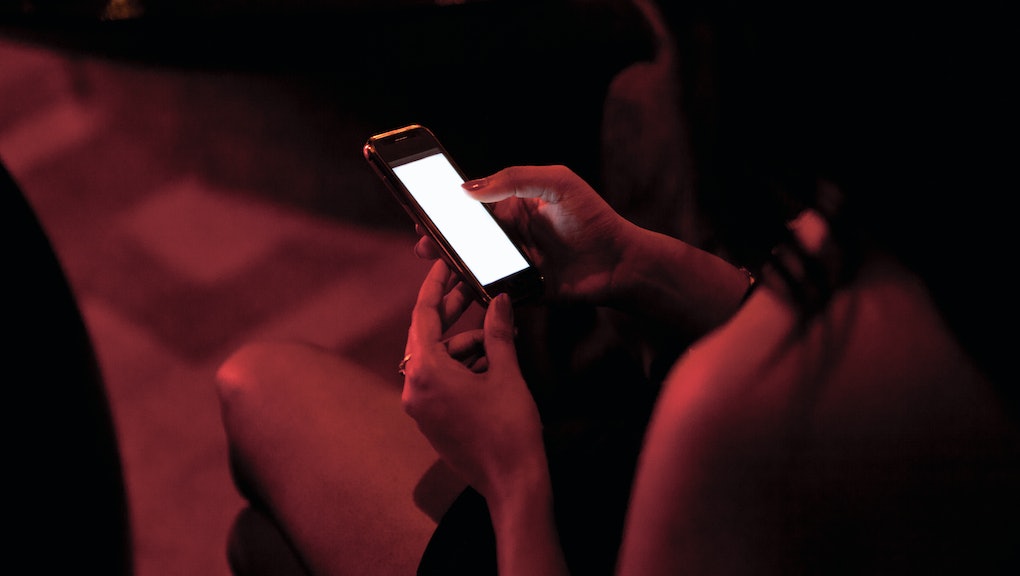 Until recently, only your followers judged you for your drunken tweets. Now, a group of researchers at the University of Rochester and their shiny new drunk-tweeting algorithm is, too.

In a study published March 10, researchers at Rochester introduced a machine-learning algorithm they developed that can weed out tweets posted under the influence of alcohol.

How, you ask? The team analyzed over 11,000 geotagged tweets for ones including keywords like "beer," "party" and "drunk." Then, they employed Amazon Mechanical Turk workers to analyze if the tweets were sent while users were drinking and if they were sent from their homes.

From there, a drunk-Twitter watchdog was born. (Though some drunk tweets don't need an algorithm to be spotted).

It's not intended to embarrass drunk tweeters, though. The algorithm was created to help track location-based drinking habits to potentially help decrease the some 88,000 United States deaths caused by alcohol consumption each year.