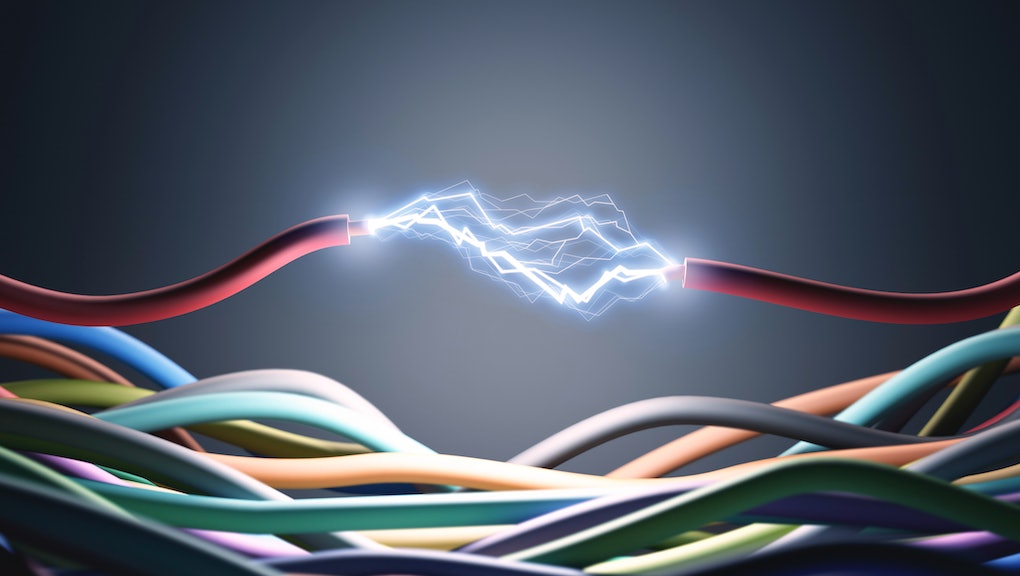 Urine May Be the Final Frontier of Renewable Energy

Urine: It's more than just a refreshing quaff for a dehydrated Bear Grylls. Maybe.

According to NDTV, scientists in the U.K. have developed a microbial fuel cell that turns urine into electricity. The fuel cell is smaller and more cost effective and powerful than traditional fuel cell models: It's made of carbon cloth and titanium wire, cheap materials, and uses glucose and ovalbumin, both of which can be found in food waste.

"The world produces huge volumes of urine and if we can harness the potential power of that waste using microbial fuel cells, we could revolutionize the way we make electricity," University of Bath researcher Mirella Di Lorenzo told NDTV.

Though scientists have already made strides harnessing sunlight, geothermal heat and wind, new sources of renewable energy findings are always welcome — if not urgently needed. According to Energy.gov, "Over the past 20 years, nearly three-fourths of human-caused emissions came from the burning of fossil fuels."

And the discovery is especially promising for the world's developing countries

"Devices like this that can produce electricity from urine could make a real difference by producing sustainable energy from waste," said lead study author John Chouler, according to NDTV.

So what's this mean for you? Perhaps it's time to give that ridiculous "eight glasses of water a day" trope another try.