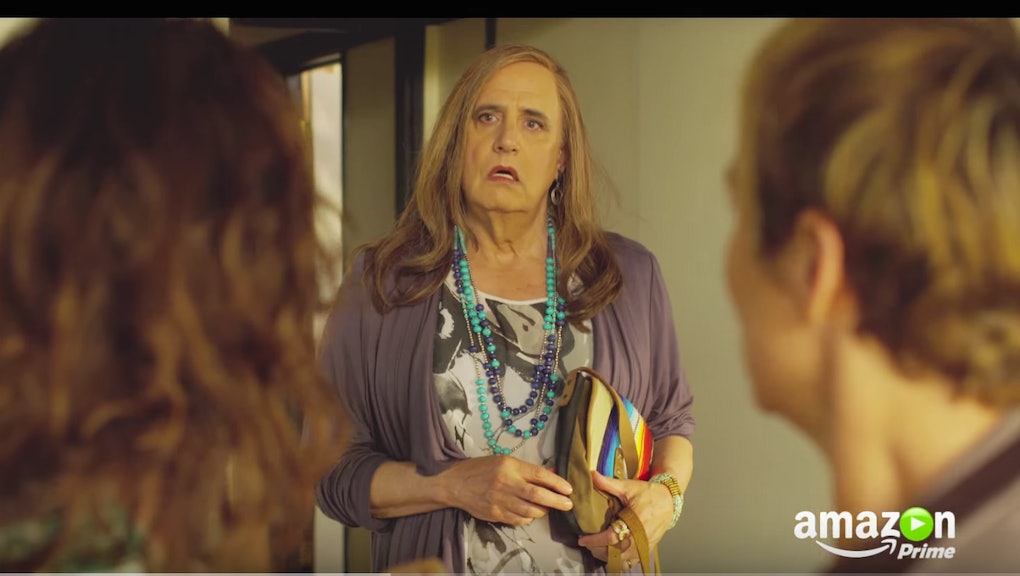 While Netflix gets a lot of attention among the streaming giants — and certainly, it's the most popular of the bunch — Amazon Prime has continued to gain steam in the digital streaming service market. Yes, it doesn't have the sheer amount of production as Netflix, or the near-instant accessibility to airing TV shows from major networks like Hulu, but makes up for it with noteworthy series. Here are six of Amazon Prime's most successful and critically acclaimed TV shows — thus far.

Read more: The Pros and Cons of Canceling Your Netflix Account

Bosch: Bosch can essentially be described as Amazon Prime's answer to The Wire, as it even features alums of the HBO series in Jamie Hector and Lance Reddick. Like The Wire, Bosch has been well received by critics for its tense, cinematic tone — one that doesn't feel like the slew of crime shows in the TV space.

Mad Dogs: With a beautiful, tropical backdrop (Belize), Mad Dogs sounds like a really pleasant show at the start: a group of friends getting together in the sunny utopia to celebrate an early retirement. Things get messy quickly, however, as they're drawn into countless layers of deception, lies and greed. It's not always effective, but it's good fun nonetheless.

"The cast is top-notch ... acting like a bunch of fun-loving dudes having their male-only Big Chill moment  — but then also bringing a palpable undercurrent of tension and competition that gradually rises to the surface," Matthew Gilbert wrote for the Boston Globe.

Red Oaks: A period piece coming-of-age story, Red Oaks follows a 20-year-old who works at a country club, all the while figuring out what he should pursue with the rest of his life. It's oddly relatable — even with the '80s backdrop — and is one of Amazon Prime's funniest offerings.

"Streaming encourages looking at the complete story, which [Gregory] Jacobs and [Joe] Gangemi do with Red Oaks," David Wiegand wrote of the show's creators for the San Francisco Chronicle. "Although the show may be a period piece, the story and characters are not frozen in time."

Mozart In The Jungle: The Golden Globe-winning comedy-drama-musical hybrid has had two strong seasons on Amazon Prime thus far, pitting the eccentric Rodrigo (Gael Garcia Bernal) against the traditional norms of the classical genre. Mozart In The Jungle is fun, quirky and full of depth — unsurprisingly, one of the streaming service's best original series.

"Befitting its subject matter, Mozart In The Jungle depicts a symphony of characters and voices, its binge-ready structure illuminating through-lines for even the most minor players in the ensemble," Erik Adams wrote for the A.V. Club.

"There is not much hope in this serious, ambitious drama, but there are moments of real connection that make one believe that individuals — and even images — can make a difference," Maureen Ryan wrote for Variety.

Transparent: It starts with the father (Jeffrey Tambor) of a family who has an announcement to make: he is transgender, and it gets the ball rolling for this family drama. Transparent — though still very funny at times — is emotional and sincere, pitting the announcement with the reactions of the family and the dysfunctional kids, who, even with Tambor's excellence, are an integral part of the show in their own right.

"Sarah, Josh and Ali are three of the most well-formed characters on TV because of their incompleteness," Mic's Kevin O'Keeffe wrote. "They're works in progress, transitioning in their own ways. They backslide and behave badly because that's how they were raised. When they do good, however, it's the sign of something more. It's the sign of growth."