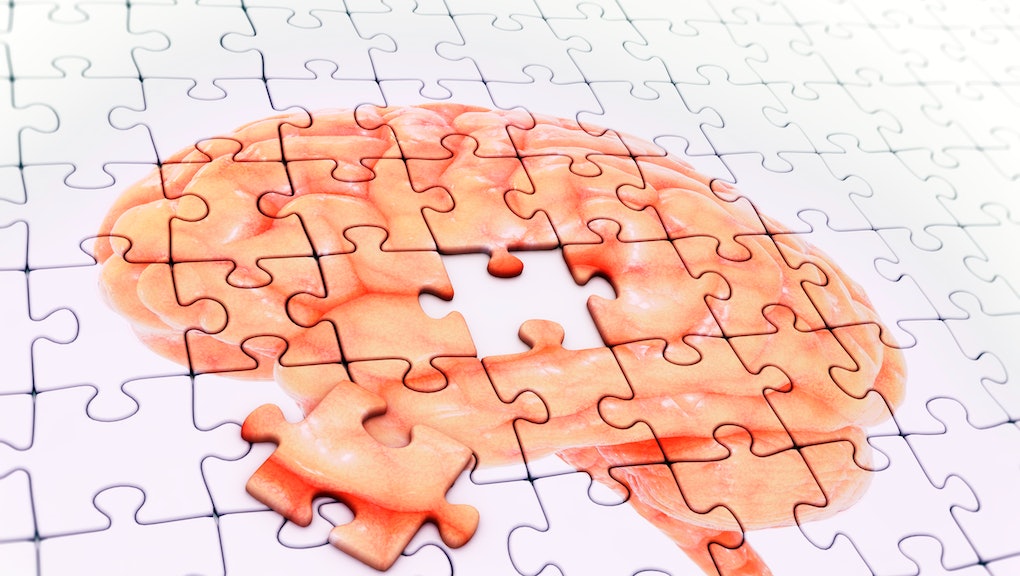 If you've witnessed the effects of Alzheimer's disease, you know how devastating it is to watch a person forget their most precious memories.

For decades, the medical community believed Alzheimer's disease permanently destroyed those memories. But thanks to a recent scientific breakthrough, it looks as though those memories may not, in fact, be gone for good.

A new study published in the journal Nature has produced exciting evidence that memories lost to Alzheimer's could one day be recovered, according to the Washington Post. Though the study involved mice, it reportedly "raises the hope of future treatments that could reverse some of the ravages of the disease on memory" in humans.

"The important point is, this is a proof of concept," said researcher Susumu Tonegawa, according to the Post. "That is, even if a memory seems to be gone, it is still there. It's a matter of how to retrieve it."

Could the mice with Alzheimer's symptoms eventually recall the trauma they'd experienced? With a technique called optogenetics, the researchers used blue light to stimulate cells in the hippocampus — the part of the brain responsible for short-term memory. Then they put the mice back into the box where they'd been shocked.

We're still many years away from using this procedure, or one like it, in humans. But as Prerana Shrestha and Eric Klann of the Center for Neural Science at New York University said of the study, according to the Post, "the potential to rescue long-term memory in dementia is exciting."

Approximately 5.3 million Americans have Alzheimer's disease, according to the Alzheimer's Association. It's the sixth-leading cause of death in the U.S. — and of the 10 most common causes of death, it's the only one that can't be prevented or cured.