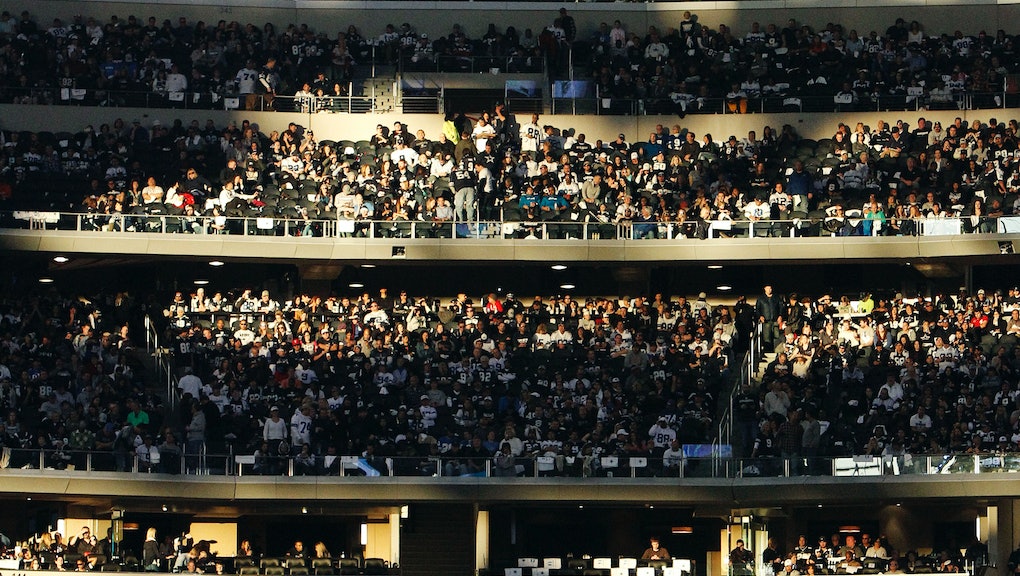 Coaches say weird stuff on (and off) the football field, but threatening to hang black players as a form of discipline arguably crosses a line.

Todd Campbell, an assistant coach at Centennial High School in Frisco, Texas, resigned in January after about 50 parents and concerned community members met with the school's principal to complain about his alleged behavior.

Here are some of the things Campbell did, according to allegations made in documents released by the Frisco School District and obtained by the Dallas Morning News:

1. Suggested black players "must run fast because they were eating fried chicken or drinking Kool-Aid."

2. Regularly referred to Latino students as "esé," a Spanish slang term for "homeboy."

Campbell has denied the allegations, calling them "false accusations," according to the Morning News. But multiple black and Latino students have corroborated these accounts, with one even claiming Campbell "says stuff around black players just when we are by ourselves."

Parents have also expressed concern about how long it took for the school to respond to their grievances. They said they tried addressing Campbell's conduct with then-head coach Ronny Mullins and Principal Randy Spain, but ended up having to file a formal complaint with the district in October when they were unsatisfied with the response.

Some cite a lack of diversity among school teachers and administrators as reason for the inertia early on: According to the Dallas Morning News, 10% of the Frisco School District's students are black, while only 4% of its teachers are.

In any case, the long and ugly history of black people being hanged in America as a form of retribution probably makes this off-limits as joke material in a school setting.