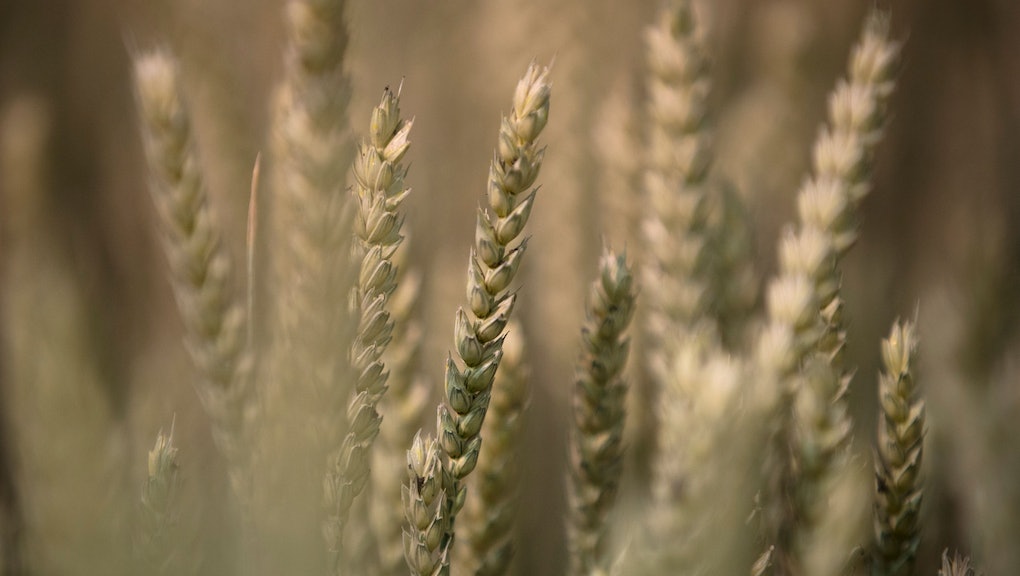 Here Are the Foods to Avoid on a Gluten-Free Diet

We've said before that your gluten-free diet is probably bullshit. There's an important caveat to that statement, though. If you are part of the 1% of people nationwide living with celiac disease or if you have a legitimate gluten allergy, you're likely unable to digest gluten and will know that the side effects of wheat consumption are real and unpleasant, for brain, bowels and behavior alike.

Read more: Want a Gluten-Free Diet? Here Are 5 Substitutes to Use Instead

What foods should be avoided for those on gluten-free diets? In short, anything containing wheat and certain grains. According to Healthline, off-limits ingredients are these:

· Wheat starch, bran, germ and hybrids like triticale and Mir (what would result if wheat and rye had babies)

· Processed oats (not always, but sometimes)

Which means that many delightful things — such as pasta, bread in all its forms, baked goods, beer — are often off the table. Luckily, food science is such that palatable gluten-free alternatives are available, but there are some sneaky gluten sources that find their way into unlikely dishes.

According to the American Diabetes Association, such "gluten surprises" include some pre-made soup broths and bouillon cubes; candies; fried foods; imitation fish; soy sauce (it was fun while it lasted, California rolls); seasoned chips, snacks, rice and pasta dishes; processed meats; pre-prepared sauces, dressings and gravies; malt; "modified food starch" and self-basting turkey. Certain pharmaceuticals can also contain gluten, as can dextrin and flavorings. Basically, any time food gets processed, there's an open window through which gluten can sneak.

If those groceries aren't available in your local supermarket, take solace in potatoes — and dairy, eggs, fruits, vegetables, nuts, beans, legumes and meaty proteins. As Healthline reported, these foods are naturally gluten-free and cleared for general consumption.