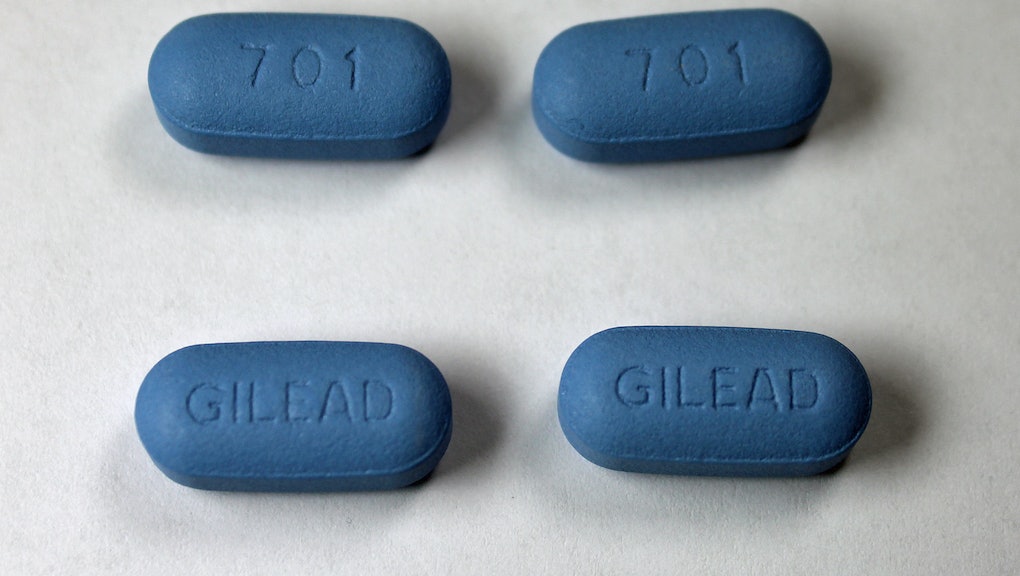 What Is the Difference Between PrEP and PEP? Both Drugs Are Used to Combat HIV Exposure

Read more: The History of HIV/AIDS in the United States That Everyone Should Know

According to the Centers for Disease Control and Prevention, a PEP regimen should be started within 72 hours after an HIV-negative individual suspects they have been exposed to the HIV virus – such as following a condom breaking, a needle being shared or a case of sexual assault. Furthermore, AIDS.gov writes that health care workers are also prescribed PEP if they have been exposed to a patient's blood or bodily fluids through their eyes, mouth or open wounds, as well as if the health care worker nicks or cuts themselves with any used medical equipment, such as a needle.

The PEP regimen consists of taking two to three antiretroviral medication once to twice daily for 28 days, depending on how the individual was exposed. PEP is not 100% effective against preventing an HIV infection; AIDS.gov advises patients to continue using condoms during sex while on a PEP regimen.

Truvada is a combination of tenofovir and emtricitabine, and when taken daily, can substantially lower the risk of an HIV infection – by 90% during sex, and by 70% via injection drug use, according to the CDC. With that said, Truvada shouldn't be misconstrued as a vaccine for the HIV virus. AIDS.gov further notes that Truvada's effectiveness is contingent on the user's consistent dosage. For serodiscordant couples (where one HIV-negative and one is HIV-positive): Truvada takes approximately seven days to reach its highest levels of protection, according to the CDC.

PEP and PrEP aren't a substitute for condoms.

While studies have shown that PEP and PrEP can significant lower your risk for an HIV infection, it should be noted that neither medication prevents other STIs, such as chlamydia or gonorrhea. The CDC recommends PrEP in addition to proper condom usage for the highest level of protection.