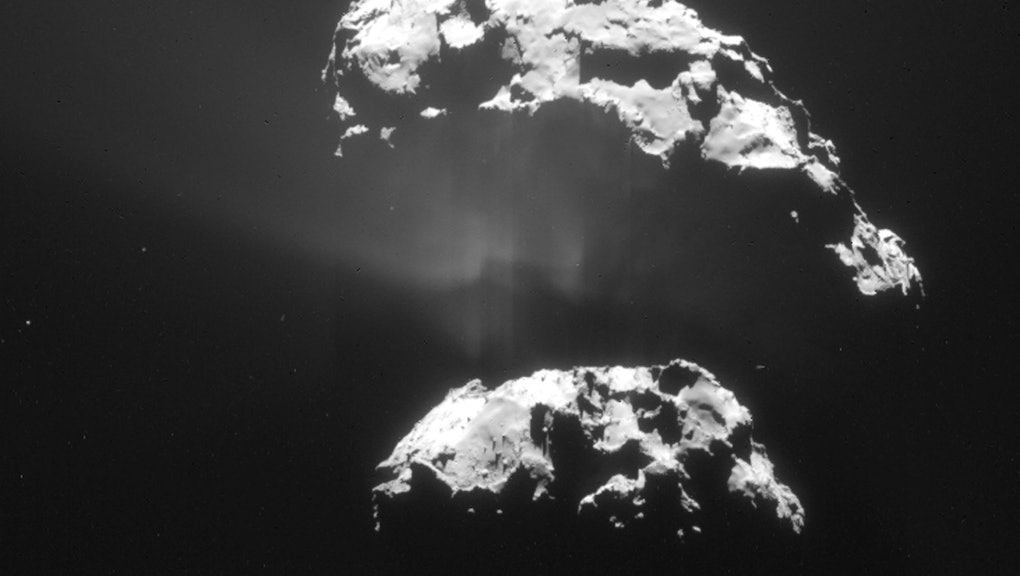 On Tuesday, a comet made a really close flyby across Earth (don't worry, no impacts) at a distance that was one of the shortest in recent history. The comet, P/2016 BA14, came past Earth from 2.2 million miles away. However, the comet was really small — for comet standards — and as a result, it was only viewable through professional grade telescopes.

"March 22 will be the closest comet P/2016 BA14 gets to us for at least the next 150 years," Paul Chodas, manager of NASA's Center of NEO Studies at the Jet Propulsion Laboratory, said in a NASA press release. "Comet P/2016 BA14 is not a threat. Instead, it is an excellent opportunity for scientific advancement on the study of comets."

The P/2016 BA14 is likely a smaller chunk of a comet that flew by Earth on Monday — comet ?252P/LINEAR — as they follow "an unusually similar orbit," according to the press release.

Anybody interested in seeing the comet can check out a video provided by the Virtual Telescope Project below.