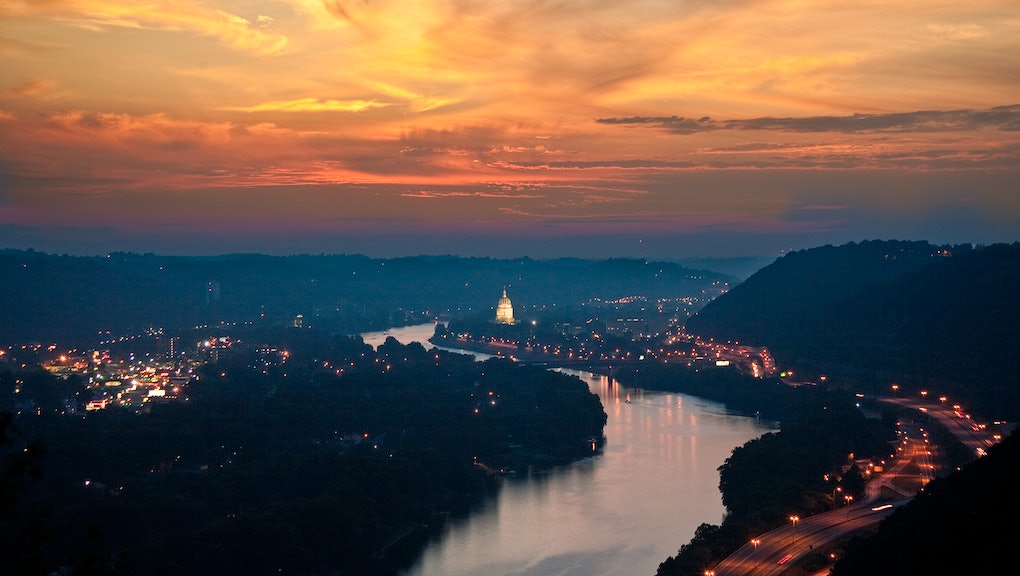 Virtually every report that comes out about the results of subjecting welfare applicants to drug tests indicates that it is staggeringly ineffective. It seems West Virginia hasn't been reading the news.

On Wednesday, the state's governor signed a bill that includes funding for a three-year pilot program that will require some applicants for publicly funded cash assistance to take drug tests in order to receive benefits.

According to ThinkProgress, if a caseworker has a "reasonable suspicion" that an applicant is using illicit drugs, they'll be asked to take a test. One failed screening doesn't sever benefits, but it mandates that the applicant join drug treatment and job training programs. A second failed test means up a year without benefits, and a third failed test triggers a permanent ban.

Read more: Tennessee's Drug Testing Program for Welfare Recipients Is Still as Ineffective as Ever

The program is still pending federal approval, but if it's given the green light, West Virginia will become the 14th state in the nation to test welfare applicants for drug use. Unfortunately, there's little evidence that the program will be anything other than a waste of state resources.

Testing without a cause: The conservative crusade to institute drug testing regimes for welfare applicants is analogous to the right's push for overbearing voter ID laws — it's a call for government oversight for a problem that doesn't really exist.

In 2015, ThinkProgress ran the numbers on seven states' results from drug testing their welfare applicants — here's the rate at which they tested positive.

Almost all of those numbers are well below 1%, and even the outlier (Oklahoma, with 8.9%) matches the general population's illicit drug use rate, which is around 9%.

More recent results in a variety of states over the past year have consistently found welfare applicants to test positive for drug use at rates that fall below 1%.

There's a number of explanations for the low numbers, but none of them cast the drug testing programs in a flattering light. One is that welfare applicants truly use illicit drugs at much lower rates than the general population, possibly because extreme poverty limits drug consumption rates — if you can barely feed yourself, it may be easier to shake a costly addiction.

Another plausible explanation is that the numbers are as low as they are in part because drug screening processes are scaring off applicants. A report from Tennessee last year found over 100 people have refused to go through the state's drug screening process since it began, presumably a significant number of them fearing the prospect of testing positive and possibly getting in trouble with the law. It's unknown how many more learned of the drug screening process in advance and didn't even bother to apply as a result.

Should that second dynamic start to take hold in West Virginia, it will be tragic. That's because part of the stated purpose of the drug testing process is to refer people to drug treatment programs to help them deal with addiction. West Virginia, one of the epicenters of the national heroin epidemic and the site of some of the nation's worst drug overdose rates, is in need of laws that expand compassion toward those suffering from addiction, not restrict it.

Scaring off drug users from applying for help or making them concerned that they will be punished if they fail to handle their addiction quickly enough is the last thing the state needs right now.