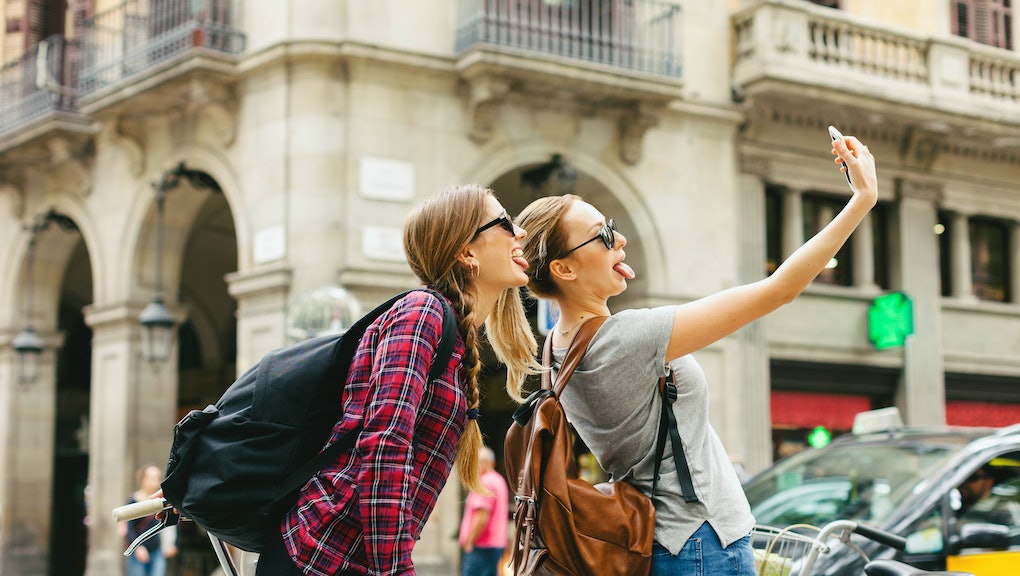 Sometimes Instagram filters just won't cut it, but usually any photo-editing software better than the Juno filter will set you back at least a few hundred dollars.

But before you go completely #NoFilter, Google is here to help: After buying a German company called Nik in 2012, the tech giant has just made all of its Adobe Photoshop and Lightroom plugins free.

According to Gizmodo, Nik was originally selling the set of seven plugins, which include filters for "color correction, retouching and creative effects," for $500, until Google reduced the price to $150 and then slashed it again — to $0. And, as an added bonus, Google will fully reimburse anyone who's already purchased the software.

So now, say goodbye and good riddance to the reviled Kelvin filter without cleaning out your pockets. It's for the best.