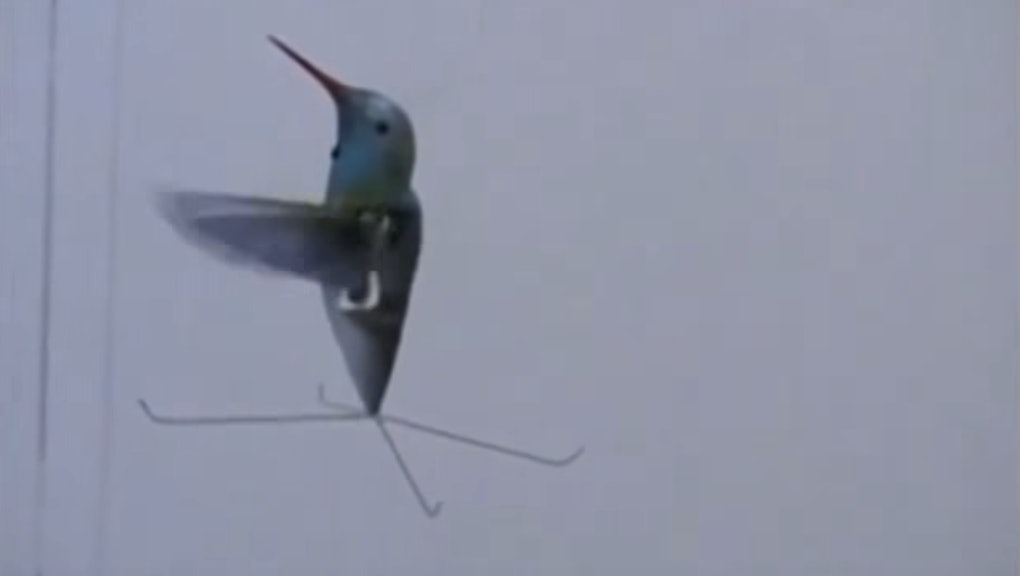 The Army Wants a Tiny Drone to Find Terrorists

The U.S. Army is ready to invest in teeny tiny drones. A request for information filed earlier this month indicates the Army is interested in unmanned aerial vehicles that weigh less than a pound, according to Tandem National Security Innovations.

Nano drones aren't anything new, per se. British armed services have had a lightweight surveillance drone called the Black Hornet for some time. Outside of the Army, educational institutions like Harvard University and the University of Pennsylvania and businesses like AeroEnvironments have also been developing nano drones.

But this new information may mean the technology is finally meeting the Army's expectations. The Army has put together a list of items it'd like from its next drone investment. Here a few of the specifications:

You'll notices the drone request doesn't include any sort of weapon. However, as Eye in the Sky director Gavin Hood said in an interview with Mic earlier this month, it wouldn't take much to weaponize these unmanned vehicles with chemicals like anthrax down the road.